What are the biggest mistakes you've made as a coach?

Thanks Mario for your question around the biggest mistakes I've made as a coach. I feel like I've made a lot and probably that's why I've gotten to the place in my coaching that I'm at. I feel like mistakes are what make people grow. You know, I think a couple of the major things for me were that I used to think that everybody needed to be developed the same.

So as a young coach, you don't know any different and you see what you see online and you create the same technique for the players. You create the same game plans for each player. You almost treat them like you were treated as a player and create the same game plan that I had. I was a serve volley player and the first thing I'd try to do with every player I had was make them serve and volley. And we know that each person is individual, has individual characteristics that need to be obviously used to their strengths. 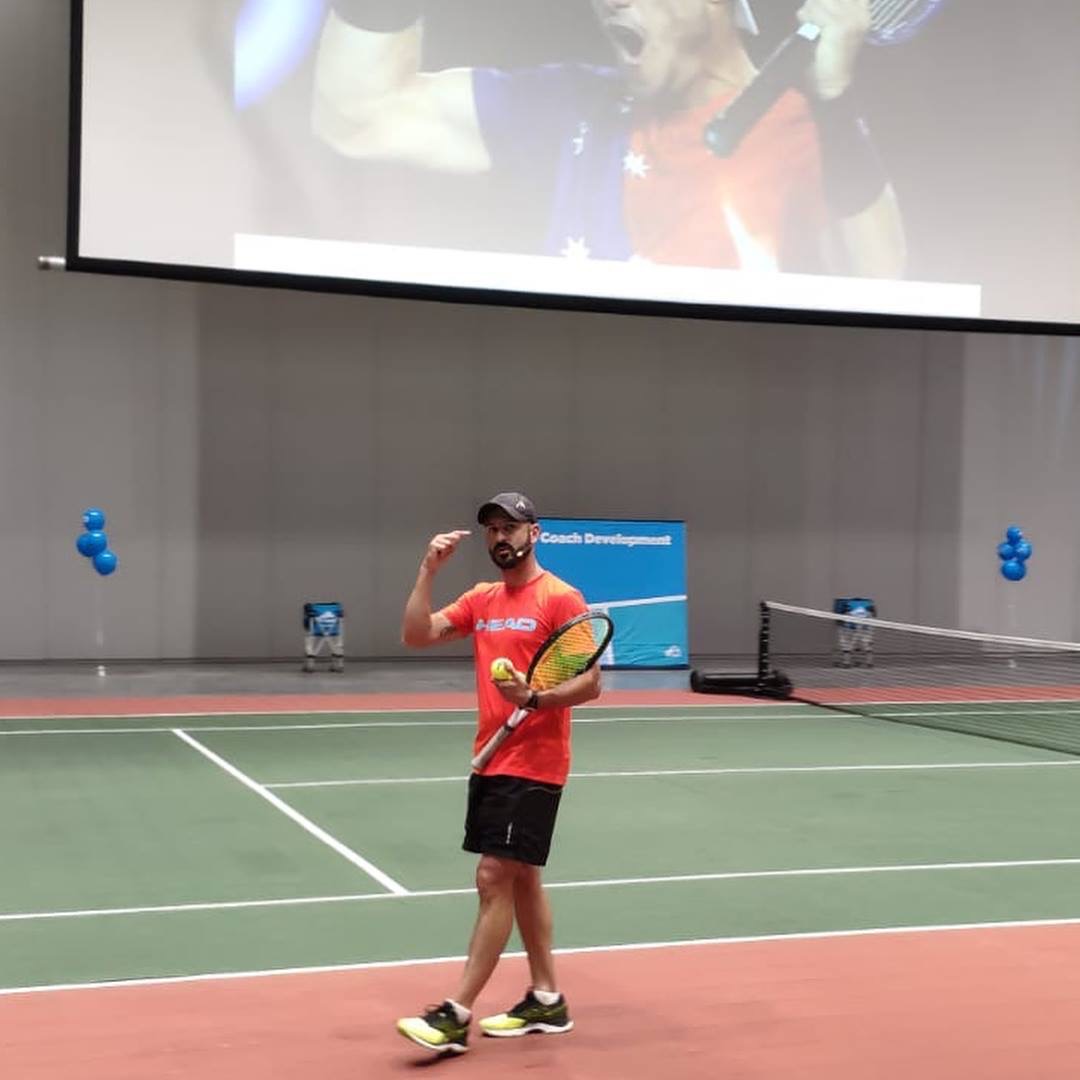 I think the other thing I feel like is a really important one is to get as many experiences as you can as a coach. I feel like when I first started coaching, I was really out to make money as a coach, and that was my driving force. I was young and I needed to pay for petrol for my car or to pay the bills. And I didn't get enough experiences earlier on. I feel like that's probably one of the areas that I want to push to most coaches is...get as much experience as you can. Coach as many different players, travel as much as you can. Go and see what the best players are doing, the best coaches are doing and get the the blueprint for success from so many other avenues as opposed to just being at your own club.

So hopefully that helps you to become the best coach you can, Mario, and take these into your hands and make what you want with them, because I feel like we all make very similar mistakes and they're probably two of the biggest mistakes I've made in my coaching.