What have you learnt from working with the Bryan Brothers?

I've been fortunate enough to spend a bit of time with the greatest doubles team of all time, Bob and Mike Bryan (The Bryan Brothers). They're just a remarkable doubles team who have rewritten all the record books and to top it off they're also the most genuinely outstanding people and I feel really grateful to have had that opportunity.

When we talk about the most effective tactics on a doubles court, a few things spring to mind for me. It's one of a few things that the Bryan Brothers do amazingly well and a reason why they've had sustained success over a period of time - with doubles it's all about the team work. Obviously when you play singles it's just you and the opponent. It's your thoughts, your actions and you're responsible for how you respond to things, but when you play doubles and you're working with a partner, it's important to be on the same page. 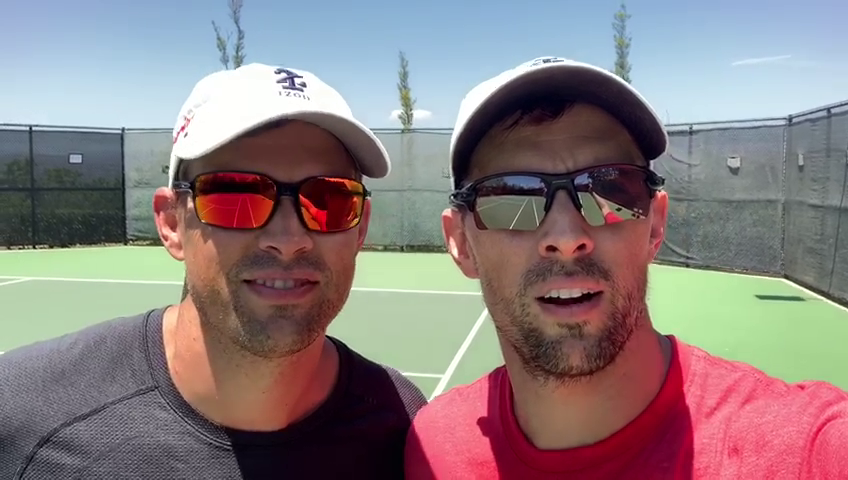 "Another critical component I've taken away from my time with the Bryan Brothers is making sure that we cover the middle of the court."

Let me expand on that - If you watch all professional doubles teams, the center of the court is always covered. They always follow where the ball is and they shift their position according to the ball. This is a really important factor because you you can't cover every square inch of the court, but you can cover the most predictable and easiest shots for your opponents. What you want to try and do is force the opponents to play closer to lines, to bring more of the perceived pressure onto them and force them into error. That's the one thing the best double teams in the world do is they cover the center of the court really well and that obviously is not just done on a match court, but it's actually trained.

"If you're not on the same page as a team it becomes very hard to be able to cover the court the way that you need to."

Communication also comes into the pre-match planning. When you see players holding the tennis ball up to their mouth and they talk about their game plan, this is important because you need to be on the same page about where the serve is going. Where is the net player going to move to? What's the server going to do, are they going to come in or stay back? 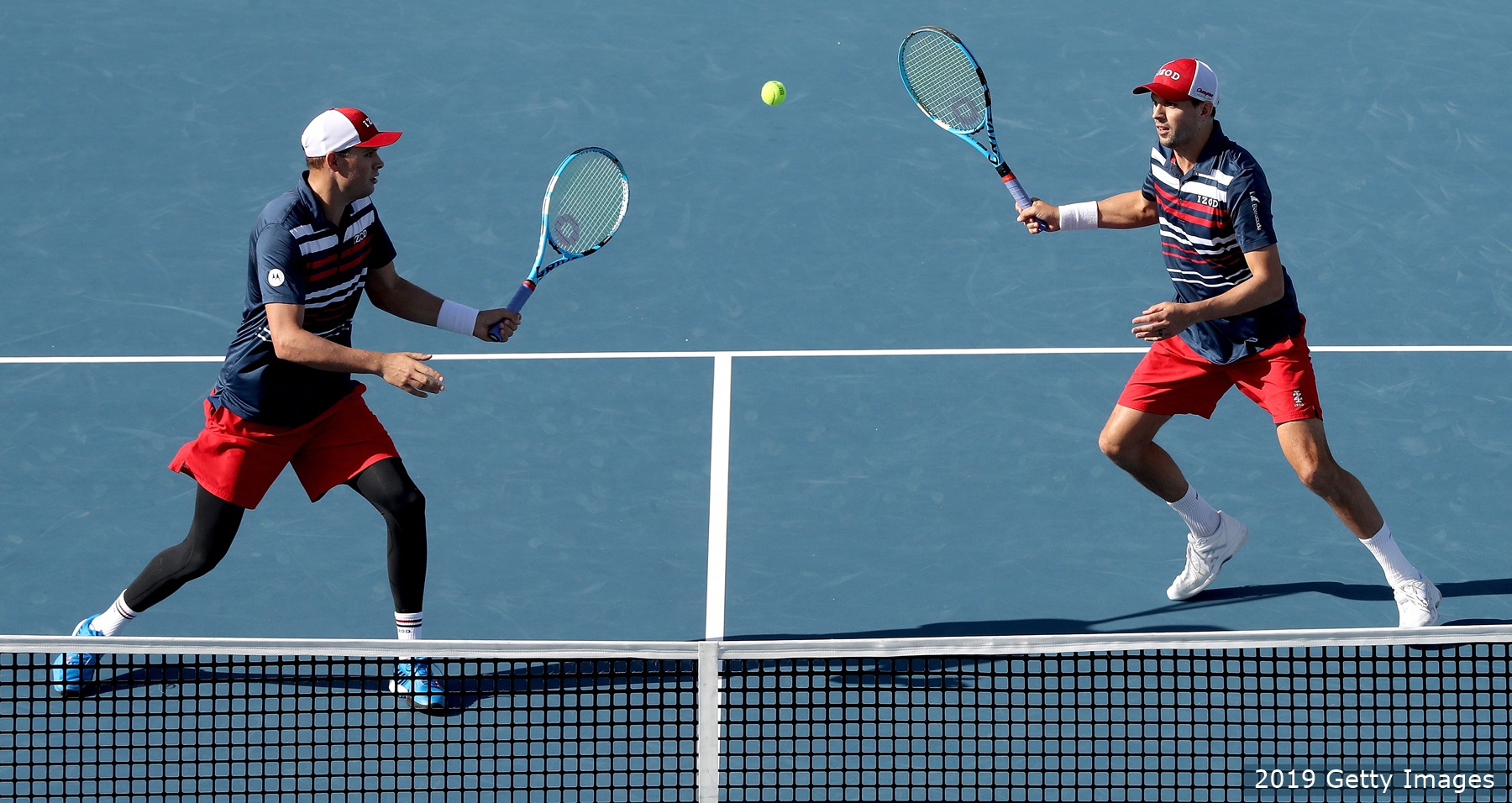 So when you talk about doubles and you talk about the key components of doubles it's definitely the communication, teamwork and the ability to cover the middle of the court that stand out with the Bryan Brothers. If you watch the best players in the world on the doubles court, it's exactly what they're all doing.

Bob and Mike Bryan have taught me a lot about the game of doubles and just by watching them you can understand the way they want to play. It doesn't always come off and succeed on every single point, but you understand what they're trying to do and the components of the game they're trying to expose in the opponents. So keep that in mind when you're going to play your next doubles match, it's all about teamwork, communication and covering the middle of the court.