Despite the unknown for 2021, don’t change your preseason too much 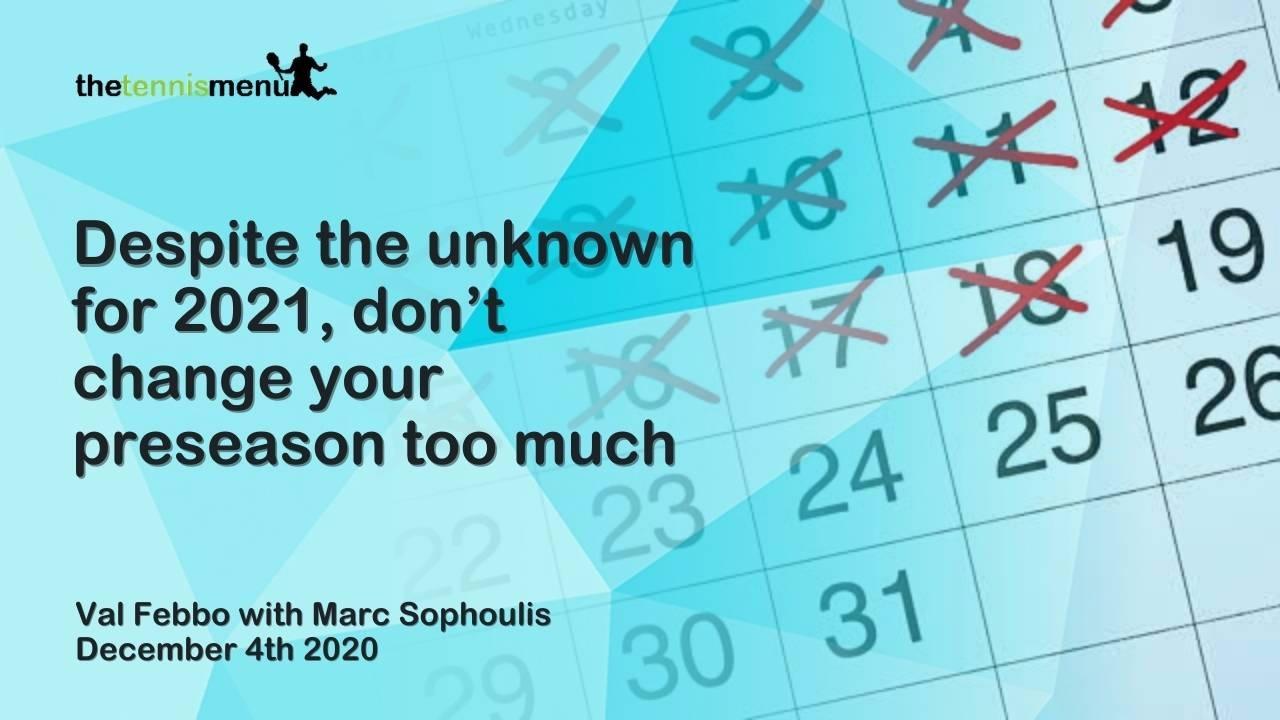 With the tennis fraternity in the complete unknown about when the season will actually begin, let alone the Australian Open, how should players and coaches actually structure preseasons with such a lack of knowledge?

According to The Tennis Menu’s co-founder and high performance coach Marc Sophoulis, the preparation for the new year should not be subject to strenuous changes, and the finally base plans around the changed schedule whenever that may be.

“Not knowing the start date of the Australian Open is a challenge, but you just do a preseason as per normal,” Sophoulis said.

“Then once the date is found out you periodise the last few weeks of your plans so where you might need to ramp things up or tone down.” 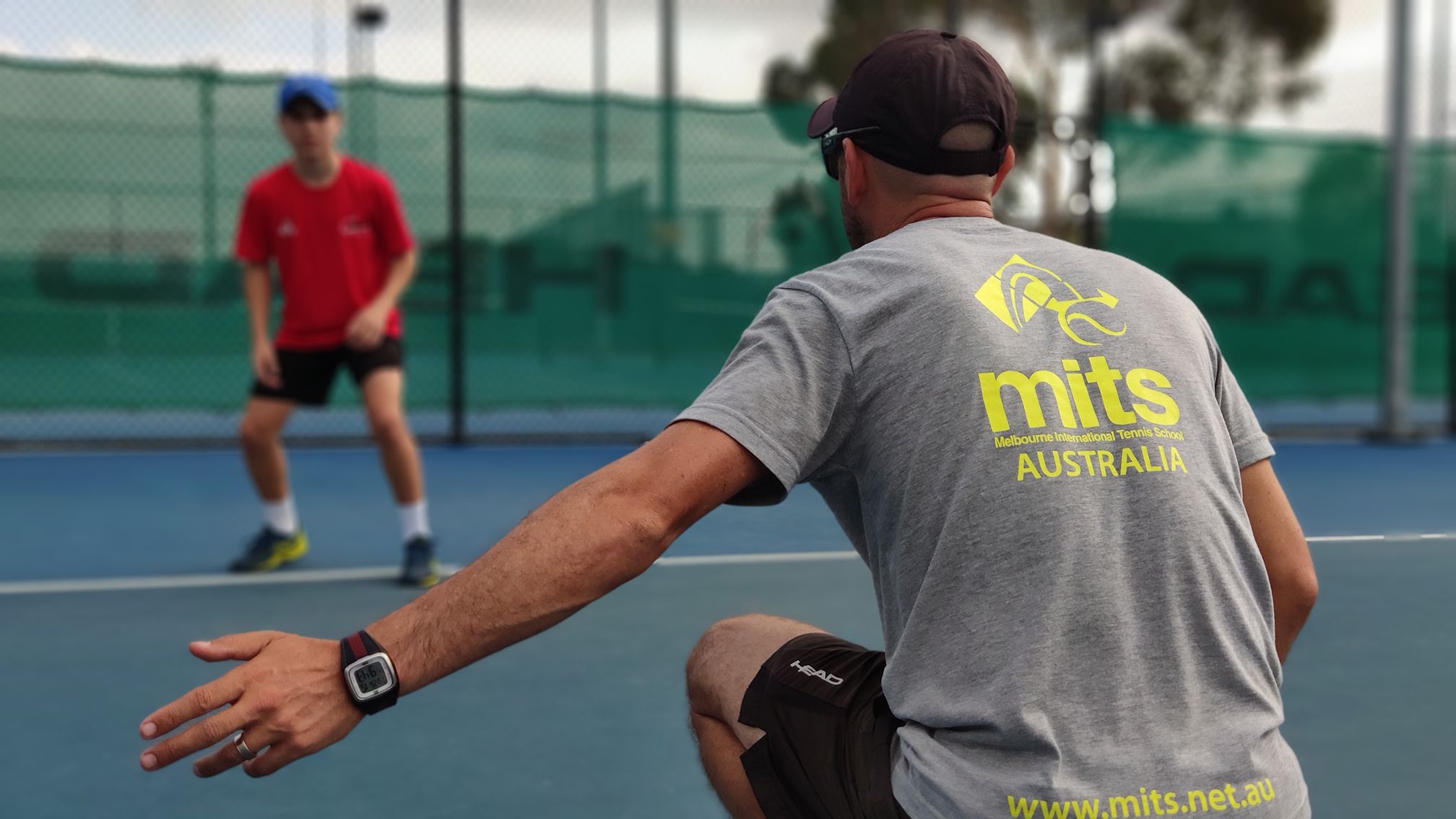 Despite the challenges that 2020 has posed with the Covid-19 pandemic, Sophoulis believes that the preseason is there for a player and coach to work on areas that need to be broken down either way, with no concern for a start date.

“The preseason is a time when you get as much as you can into a player because for the rest of the season you might only have mini training blocks as opposed to a big one,” he said.

“This is a time where you have to put a lot of work into the physicality and the mentality of your athlete, design new game plans and game styles or whatever you want to do in that time.

“You need to make sure a player is ready to take the year on, so during the season you’re just touching up based on results you have.”

Utilising the data from the current season is one of the more pivotal tools for a coaching team, as information from results is the key to learning and improving anyone’s game on the tour.

Sophoulis is adamant that even when a player is unaware of the start date of a new season or when they might be playing again, reviewing data and statistics is what will allow them to stay motivated and improve so that when the time comes, they are ready.

“It is a challenge when you don’t know when a player is going to be playing their first event, but you need to get in as much work as you can based on the information that you have received over the course of 2020.

“That means looking into where they went well, where they went wrong. You collect all the data and match stats and then you start to come up with a plan about how you’re going to assault the next season.

“With Covid playing a big part of that it’s hard to get a lot of data but you get enough to give you some indication of what you need to work on.”

For the experienced high performance coach, it is about controlling what you can control and letting everything else fall into place.

“You plan to put the work in as much as you possibly can until the start dates are announced and that’s all you can really do,” he said.

“You can’t control things outside of your control, you don’t have the power to change dates do don’t worry about that.

“Focus on the things you can control and that’s putting the work into players to last a whole year physically and mentally.”