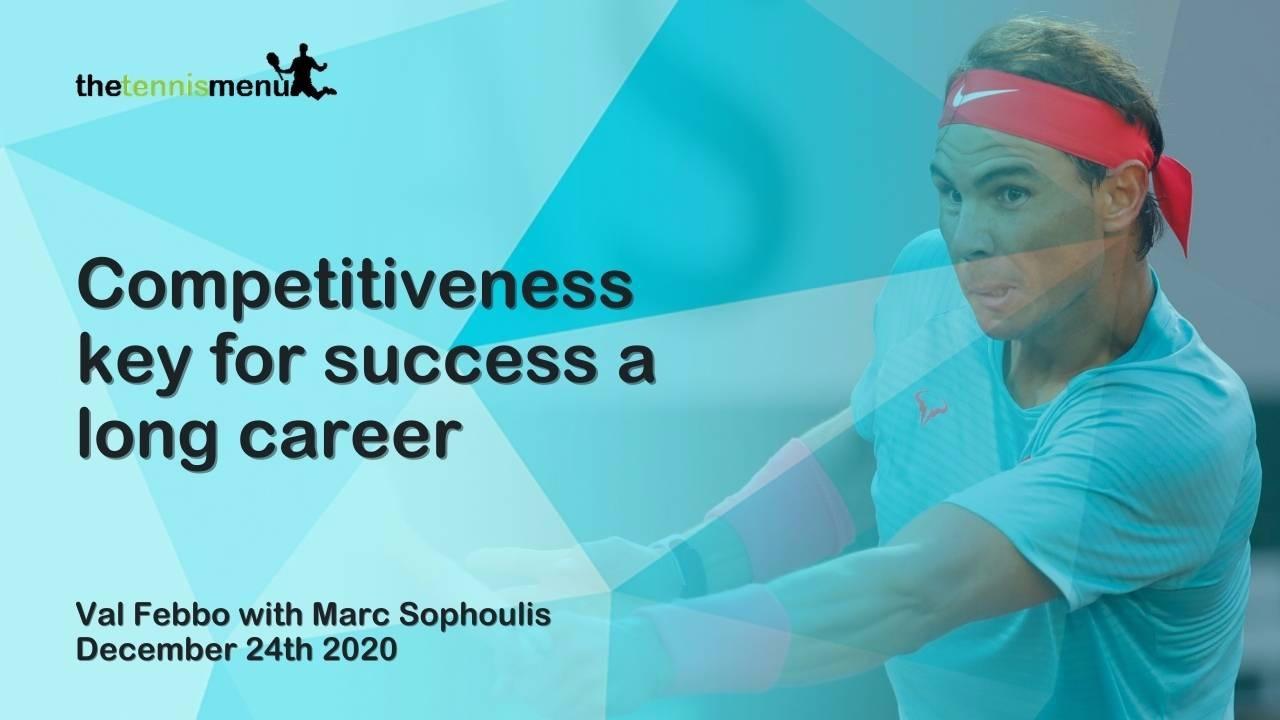 Sport is all about competitiveness, the essence of it is winning and losing, so athletes must have that that drive to succeed in order to prolong their careers.

It is often seen in all sports that the players or participants that don’t give 110% into their craft are the ones that do not fulfil potential or end their careers prematurely.

Whether they give up on a long rally, don’t go for the ball or just have a poor attitude, those are the pitfalls that professionals can succumb to throughout their time in the sporting world.

The Tennis Menu’s co-founder and high performance coach Marc Sophoulis believes that the competitive edge is what sets the best performers above their main rivals in whatever their sport is. 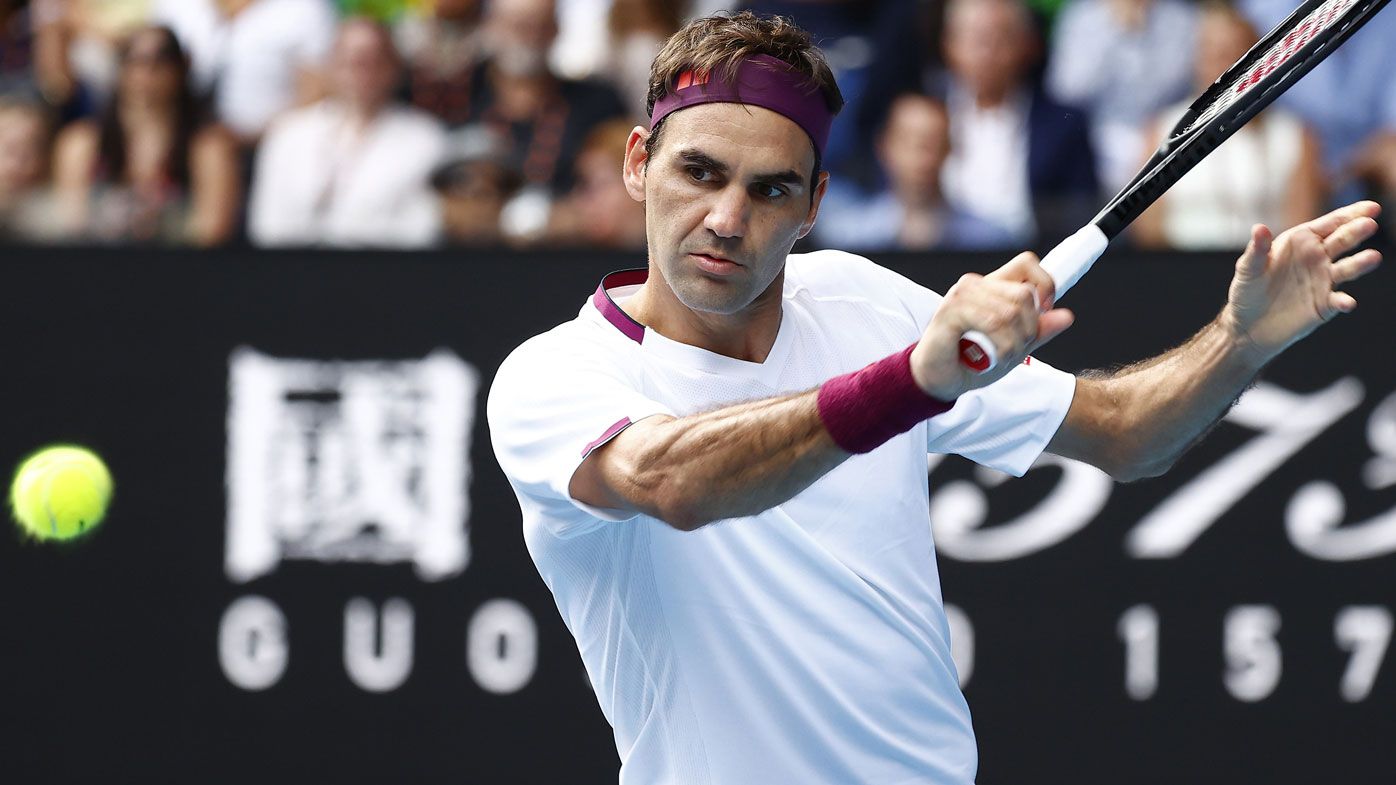 “The biggest thing about being a good athlete is that every one of the world’s best athletes in any sport are extremely competitive,” he said.

“If you don’t have that characteristic in your DNA, then you’re pretty much set up to fail.

“Can you build that? Yes you can. You can build that through the environment you create as a coach and through the people around you.”

Sophoulis points out how important the coach’s role is in harnessing a player’s competitive edge and ensuring that they are maximising their output in any situation.

“The biggest thing about coaching is that we’ve got to look at what the world’s best players are, and if you look at them, being competitive is one of their core values,” he said.

“You have to create competitive environments and always have measuring sticks that they have to achieve and compete firstly against themselves to get better every day.

“In addition, they have to compete against others and these are the things that create long term successful athletes.”

The tennis world has come to know the staggering competitive drive of some of the greatest players of all time, whether that be Roger Federer saving seven match points against Tennys Sangdren at the Australian Open this year or Novak Djokovic’s comeback in the 2019 Wimbledon final.

In fact, it is one of the most important qualities that the high performance coach looks for in a pupil, because they can have a flashy game but where will that get them without that edge?

“I would take a competitive athlete over a technically brilliant athlete on any day of the week,” Sophoulis said.

“Tennis is such a long journey and you’re playing against players from all over the world that are in different situations all the time.

“You’re playing against players from a different country that they may be trying to get out of, and they might have that competitive nature around them to try to do that.

“We need to ensure that we create that in every one of our athletes. You could have the most highly skilled athlete with the nicest technique, but of they don’t have any kind of competitiveness, the game is over.

“Tennis requires you to be there for a long period of time, to be tough as nails and to be competitive for every minute of every match.

“A lot of people are born with it, but a lot can have it instilled in their mantra over time from their coach or environment.”