Coach from the end goal, and build your process to make it happen 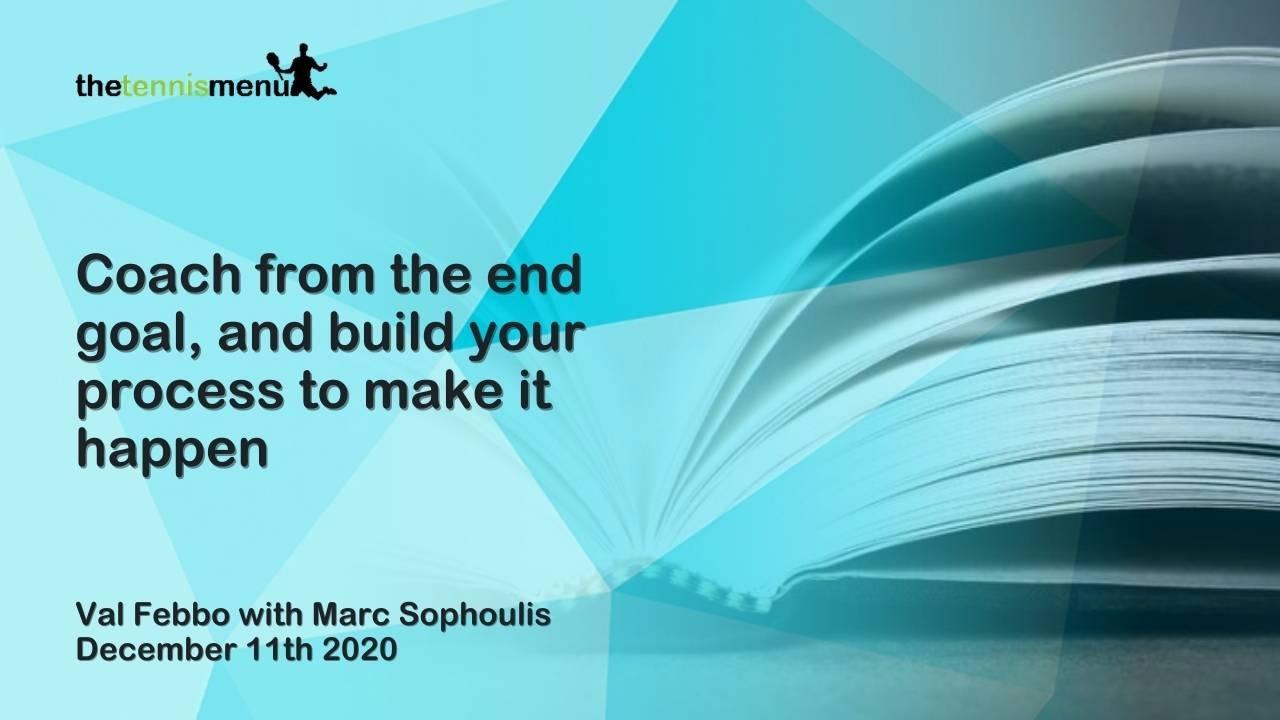 If you look at life like a novel or movie, it has its chapters, sequences and stanzas along with scenes of jubilation and complications. There are always goals, and always processes in which you build your processes to try and achieve your wildest dreams.

The Tennis Menu’s co-founder and high performance coach Marc Sophoulis does look at life like a book or movie, stating that the important aspect of one’s life would look if that novel was written or that motion picture released.

How do the early experiences and lessons of a human’s adolescence shape their life? But furthermore, from a coaching standpoint, what is the desired outcome of a pupil’s book or movie? What is their idea of a happy ending?

Sophoulis insists on coaching from that goal and aspiration, and then building the tools and skills for his protégé to fulfil their ambition.

“Something in life that I feel we all have to understand is that our lives are a book full of chapters. It's full of information, what did I do when I was five to eight-years-old that created the person I am today?” He said.

“The jobs that you took on that you did, the hours that you worked and the people that you met all create who we are today. In each chapter is a new year, a new day you look at what the message is that you got in that period, and then analyse how you can utilise that to become a better and more well rounded human being. If you can write your book every single day, what would you like it to be at the end?

“I like those movies where they show you the ending first and then go back in time to establish how that moment occurred. That’s how you’ve got to live your life. Where do you want to end up? How will people remember you? To me, it’s important that you create each chapter in your life novel from these questions.

“When you coach, begin from the end goal, because that ambition gives you the end product you desire. From that wish, no matter who you are or what that role is, build a process to get there and if you can, learn to write your book from the conclusion first. If you want to be a successful businessman, and you want to make a lot of money, how do you do that? What's the process to do that, and coaches need to look at their players or pupils as an end goal, and then be able to build the process from that.” 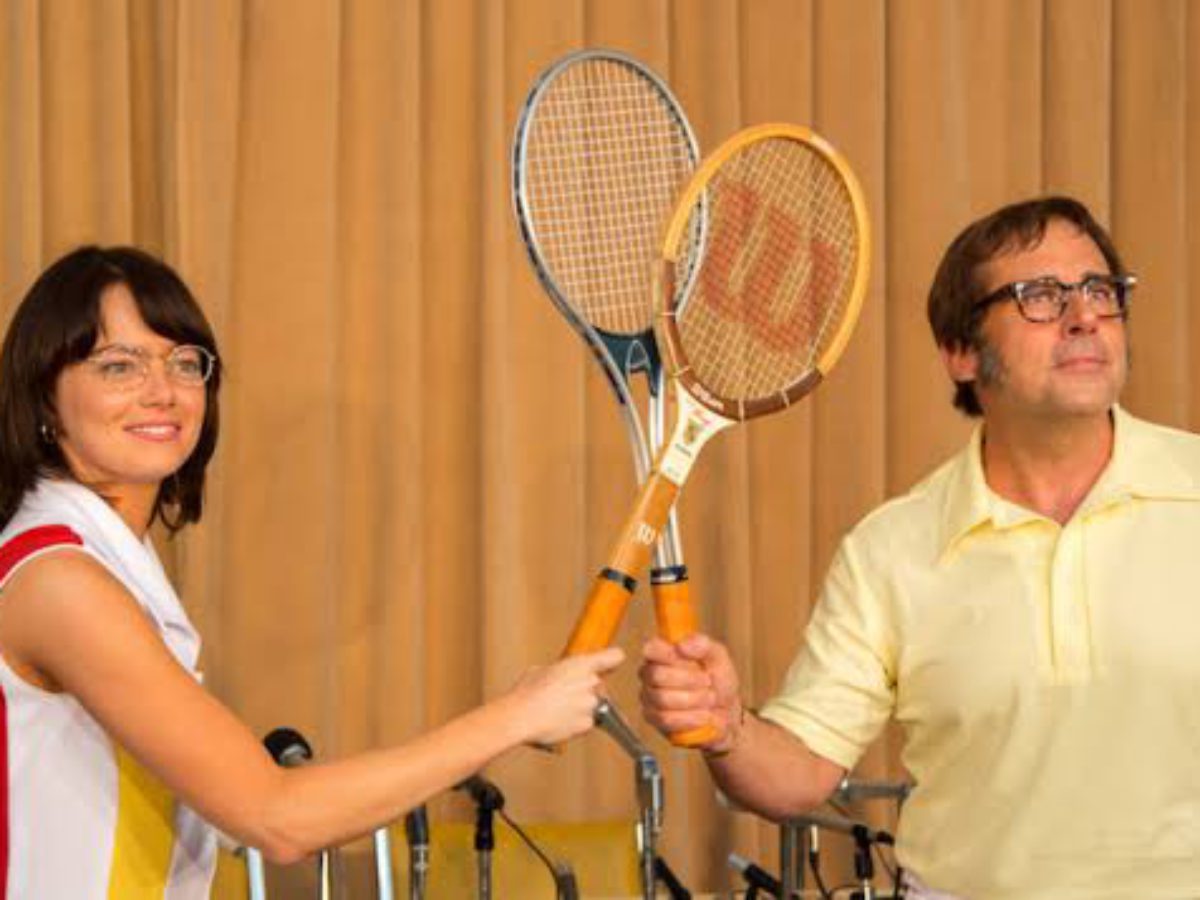 Tennis movies like Battle of the Sexes have become more prevalent, what would your life look like as a movie?

As this conversation continues and his passion escalates, Marc’s gripping engagement and tone of voice intensifies as he describes his own narrative on Earth. He cites mistakes again as some of the most critical stanzas of his personal journey.

“I think my book would definitely have a chapter about the five million mistakes I've made because I think it's important that we acknowledge that our errors are what have actually led us to become successful in some way, shape or form. So mistakes are really important,” he said.

“I liken mistakes to a little story about when I've been watching my kids grow up. When I watch my two girls grow, one of the things I think that is important for me that I learned from them is when they wanted to walk, and they were learning to walk at probably just on one year of age, both of them actually walked around one.

“As parents, one of the things I found myself doing was encouraging the fall and saying, ‘Oh, good girl, Great job. Go again, go again.’ Now, why don't we turn that messaging from a parent into coaching of, ‘No, you've got to make that shot, you've got to kick that goal, you've got to do this, right?’ When it's about learning from the error. It's about celebrating the effort rather than the outcome.

“If we don’t celebrate the effort rather than the outcome, the player starts getting anxiety around the mistakes they're going to make and the possible consequences of those blunders. That to me is a really critical part of life and that would be one of my biggest chapters is mistakes that have made me the person I am today.”