US Open a must play for O’Connell 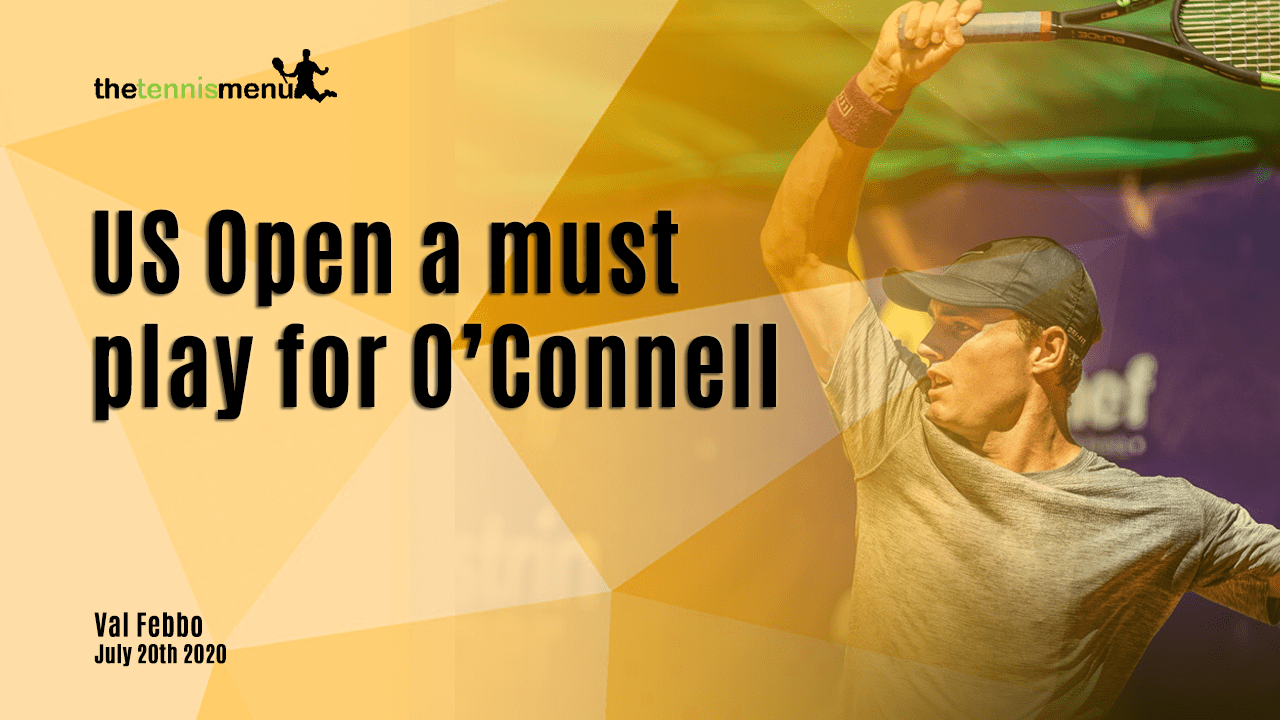 While some are apprehensive about the upcoming US Open amidst the disastrous Covid-19 pandemic, many are seeing it as an opportunity to progress their rankings. One of those players is Australian star Chris O’Connell, who is overjoyed at the prospect of playing in his first US Open.

The Australian had a superb year in 2019, winning 82 matches and rising over 1000 places in the ATP rankings before playing his second Australian Open in January and pushing for that elusive top 100 spot.

Unfortunately for the Sydney native, the world was about to stop, but despite the risks of heading to the USA he just wants to get over and play. 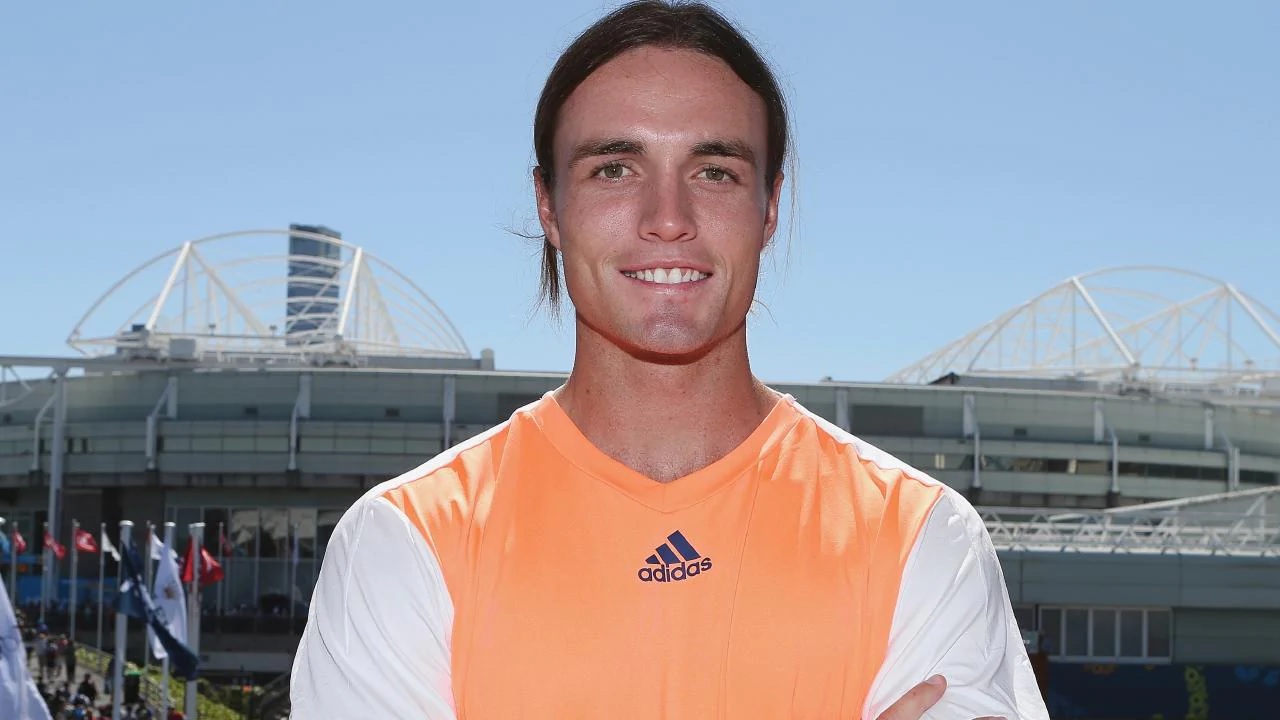 “It's a little bit scary to think about it heading over to New York and to the US , where it's all over the media, America is just exploding with Corona virus cases,” O’Connell told Break Point Podcast.

“But it’s an opportunity for me to play my first US Open so I’d love to play in the tournament even though it’d be under different circumstances.

“I have faith in the US Open and the USTA that they will have all the precautions in line for us to play safely.”

After such a fruitful year last season, O’Connell wants to capitalise on his strong performances and utilise his chance at being granted a place in his third Grand Slam main draw.

“I’ve been lucky enough to play two Australian Opens now with two wildcards and those experiences were amazing,” he said.

“Since being a young tennis player I’ve dreamt of playing in the Grand Slams so to get my ranking high enough to be what I believe is a direct entry is a dream come true.

“Even with no crowds and under different circumstances I’m still going to be super pumped to be walking out onto the courts of the US Open.”

O’Connell has suffered copious injury setbacks throughout his career, and has even resorted to cleaning boats and working in retail in his time away from tennis.

However, in 2019 everything clicked for the 26-year-old, who would play a string of ITF Futures on the clay in Europe before charging up the rankings at Challenger level. Despite the countless setbacks the World No.116 remains positive.

“It’s been a bit of a bumpy road, but I’m not the only tennis player to have bumpy road. Injuries are part of the sport and I feel like every time I’ve come back stronger,” he said.

“I still feel like I’m developing as a tennis player, I’m only 26 and still relatively young.

“I made the decision in 2019 to head over to Europe and play on the clay which is better on the body, and you can just get into a better rhythm on the clay when you play week in week out.

“I just got on a good roll, my form was getting better and I was going deeper in tournaments and playing plenty of matches. The wins kept coming and it was an amazing year for me.” 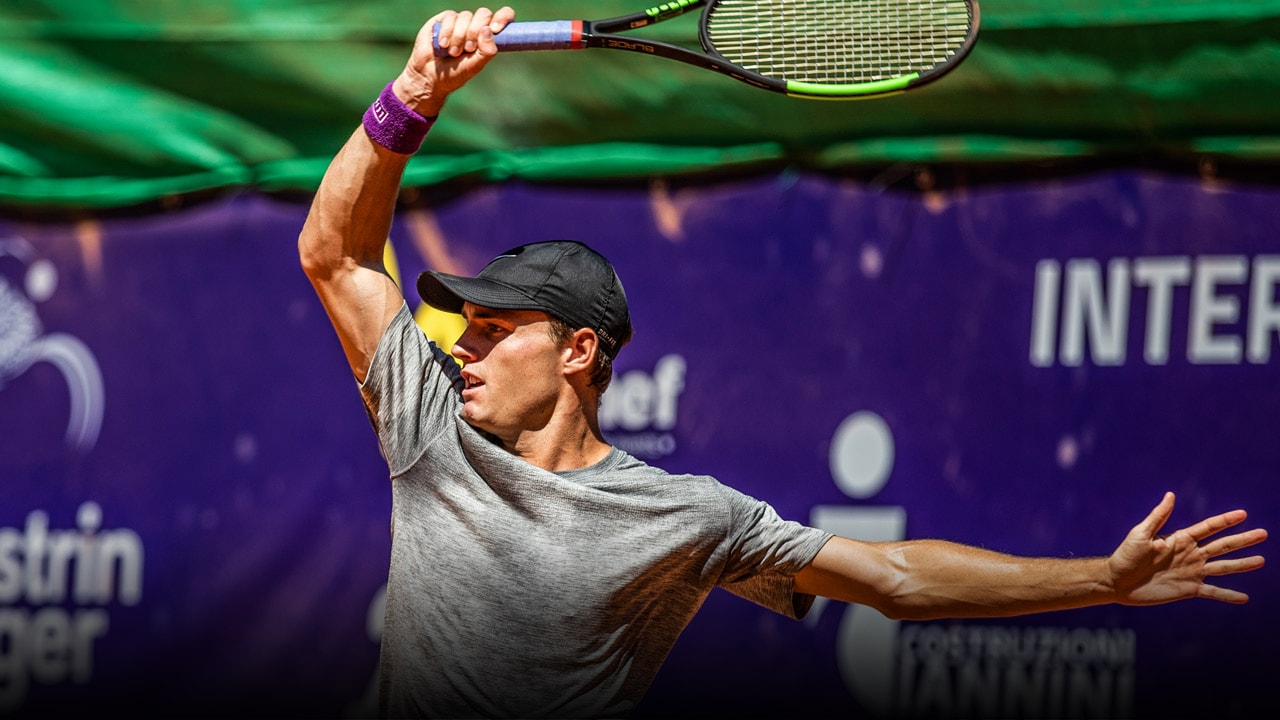 Despite the disappointment of missing out on Wimbledon in 2020, the New South Welshman could only smile when finding out the All England Lawn Tennis Club’s surplus package to all the players that would have participated in this year’s Championships.

“I still sort of didn’t believe it even then, that they were going to put all that money into player’s accounts, but it’s amazing.

“It’s such a brutal year, not just for tennis players but for everyone so it’s unbelievable what Wimbledon have done.”