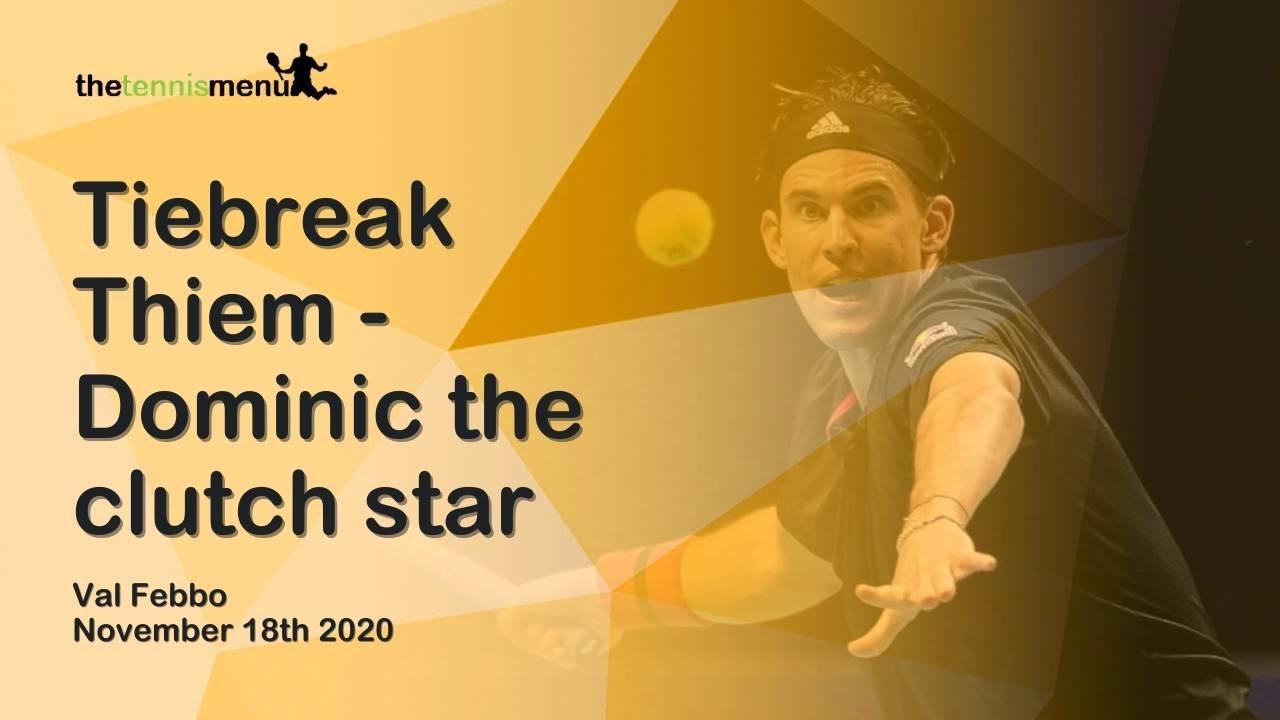 Tiebreaks have been a symbol of Dominic Thiem’s success in 2020, with his most famous one being in the decisive fifth set of the US Open final against Alexander Zverev in which he claimed his first Grand Slam title.

But what stands out is his ability to play clutch tennis when a set reaches its six-all climax in a big match, and whilst his year to date tiebreak record stands at sixteen wins and nine losses, he has produced sensational flare that has allowed him to emerge victorious under pressure.

After his 7-6 7-6 victory over Rafael Nadal at the ATP Finals established that when it matters most he now has the capabilities to go pound for pound with the very best in the world.

In fact, in the six sets that the pair have played this year, five of them have gone to tiebreaks, with Thiem claiming every one of them. The last time he lost a breaker to the Spaniard came in the fifth set their epic 2018 US Open quarterfinal encounter.

His brutally powerful tennis has allowed him to prevail in areas where he might have floundered in previous years, struggling under pressure and making an error rather than hitting a clean winner.

The pressure demons aren’t all gone yet, being evident in the Australian Open final against Novak Djokovic and his US Open decider against Zverev, where he admitted feeling extremely tight. 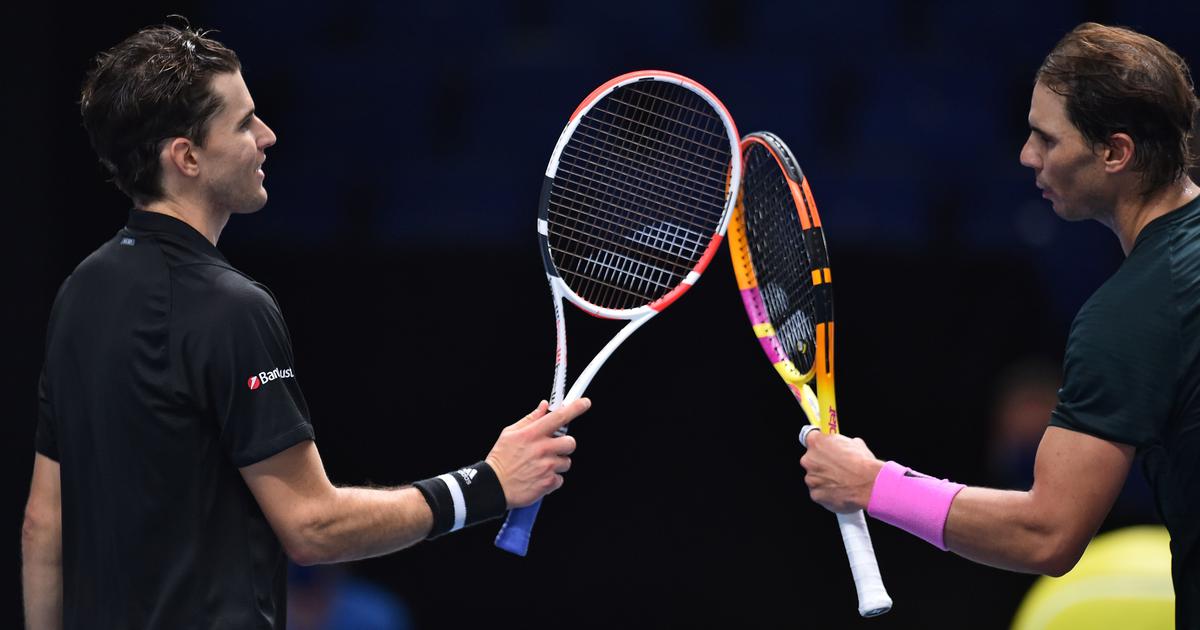 Dominic Thiem's record against Rafael Nadal in 2020 has been sensational

However, he has emerged in leaps and bounds, working on his all court game and having his most successful year on tour when he has played only eight matches on clay courts, by far and away his most preferred surface.

The Austrian has persisted in working on his game, whether that be technique, consistency and schedule management. He was known for playing too much tennis and burning himself out before the end of the year.

He has the fourth best under pressure rating on the ATP Tour over the past 52 weeks, sitting only behind the Big Three of Nadal, Djokovic and Federer. He sits 49th all time on this list, a severely underrated achievement.

This ATP rating is explained as, “A player's Under Pressure Rating is calculated by adding the percentage of break points converted and saved, percentage of tie-breaks won and percentage of deciding sets won."

It is simple to see the improvement, his position in these ratings has improved drastically, increasing all the way from 58th on tour in 2015.

From a man who dominated solely on the red dirt throughout the early part of his career, with his first four titles being won on clay throughout his career, he has emerged in leaps and bounds to become one of the most formidably consistent players on the ATP.

If he can claim his maiden ATP Finals crown after finishing runner up last year, it would cap off the most incredible season for the 27-year-old, but either way he will always remember what he has achieved in 2020.