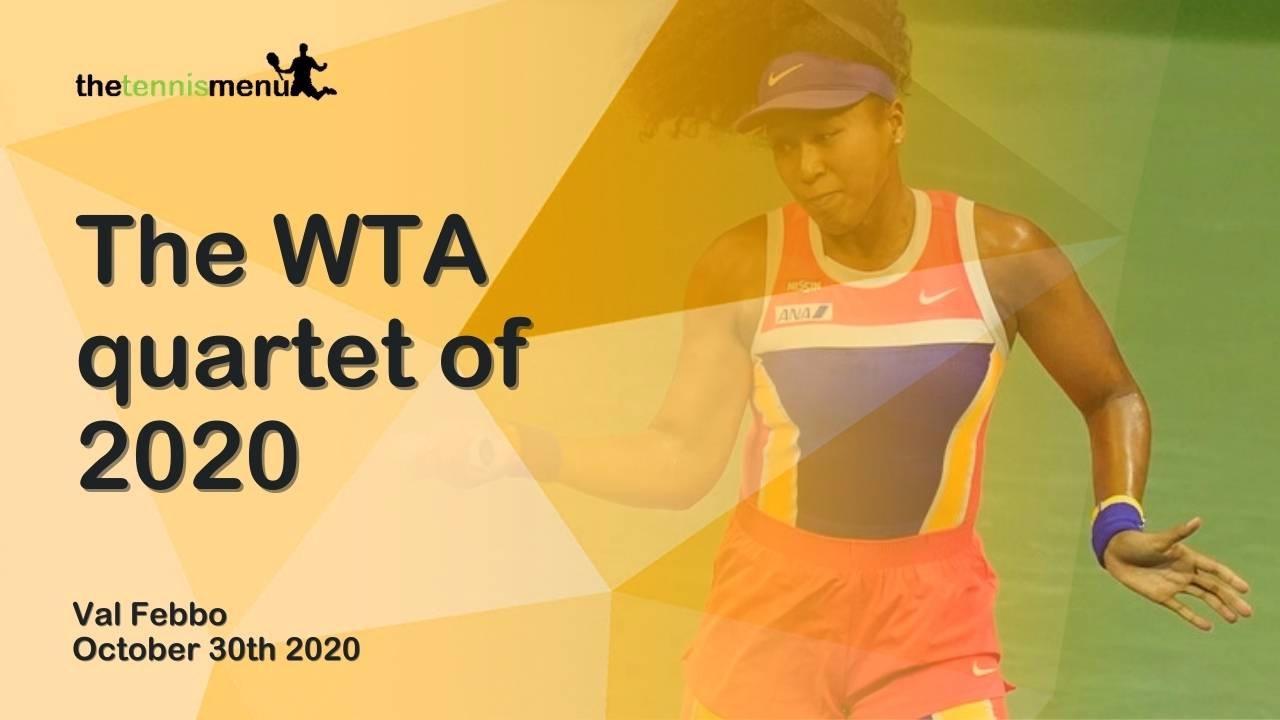 With one tournament to go in Linz coming up the WTA calendar is almost at its conclusion after one of the craziest years in living memory thanks to Covid-19.

We have seen a shutdown and two first time major champions, as well as the return to form of some genuine superstars of our sport.

However amongst the copious ranked players, there are four that have stood out among the rest for their achievements in 2020.

After falling in the second round of both Brisbane and Adelaide, Kenin stormed through the field at Melbourne Park to claim a maiden Grand Slam title after an epic final against Garbine Muguruza. 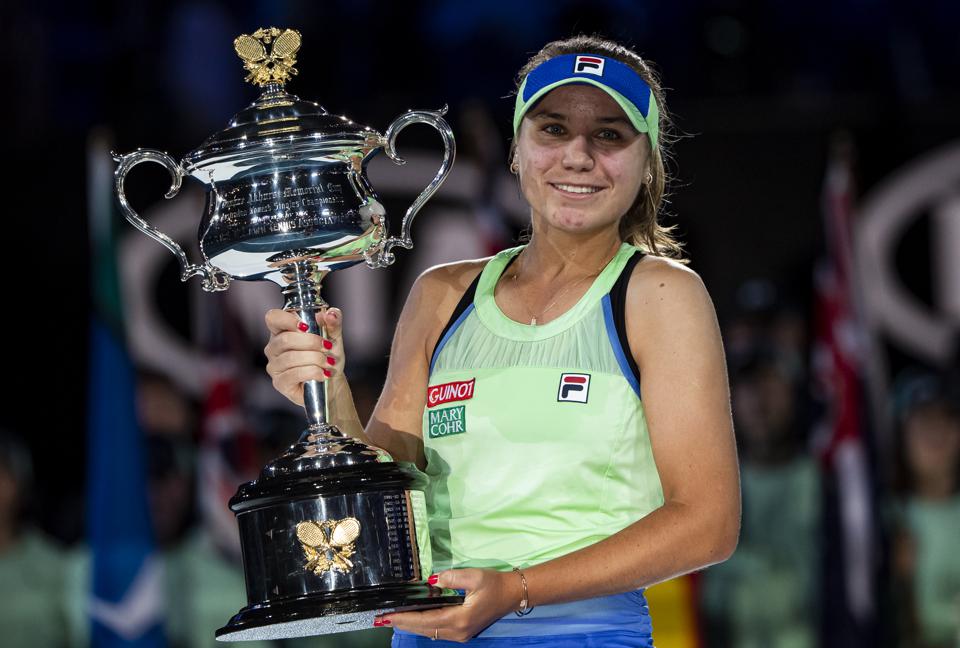 Sofia Kenin was superb in Melbourne

Throughout the event she overcame World No.1 Ash Barty, Coco Gauff, Ons Jabeur and Zhang Shuai and etched her name in tennis history.

In her final tournament before the shutdown she would claim a second title of the season in Lyon with a three set win over Anna-Lena Friedsam in the decider.

Five months later she would fall to Alize Cornet in her opening match following the re-commencement of the tour at Cincinnati/New York before reaching the fourth round of the US Open and suffering a straight sets defeat at the hands of Elise Mertens.

She moved to Europe and was destroyed 6-0 6-0 by Victoria Azarenka in Rome, but the American was not to be deterred reaching her second Grand Slam final at Roland Garros, faltering at the final hurdle against Iga Swiatek after four matches that went to three sets.

After starting the season at No.12 in the world, her magnificent tennis had her finishing at a career high of No.4.

Who saw this coming? The 19-year-old was absolutely dominant claiming her maiden Grand Slam title at the French Open. Anyone who stood in her path was wept aside including tournament favourite Simona Halep, 2019 runner up Marketa Vondrousova and Australian Open champion Sofia Kenin. 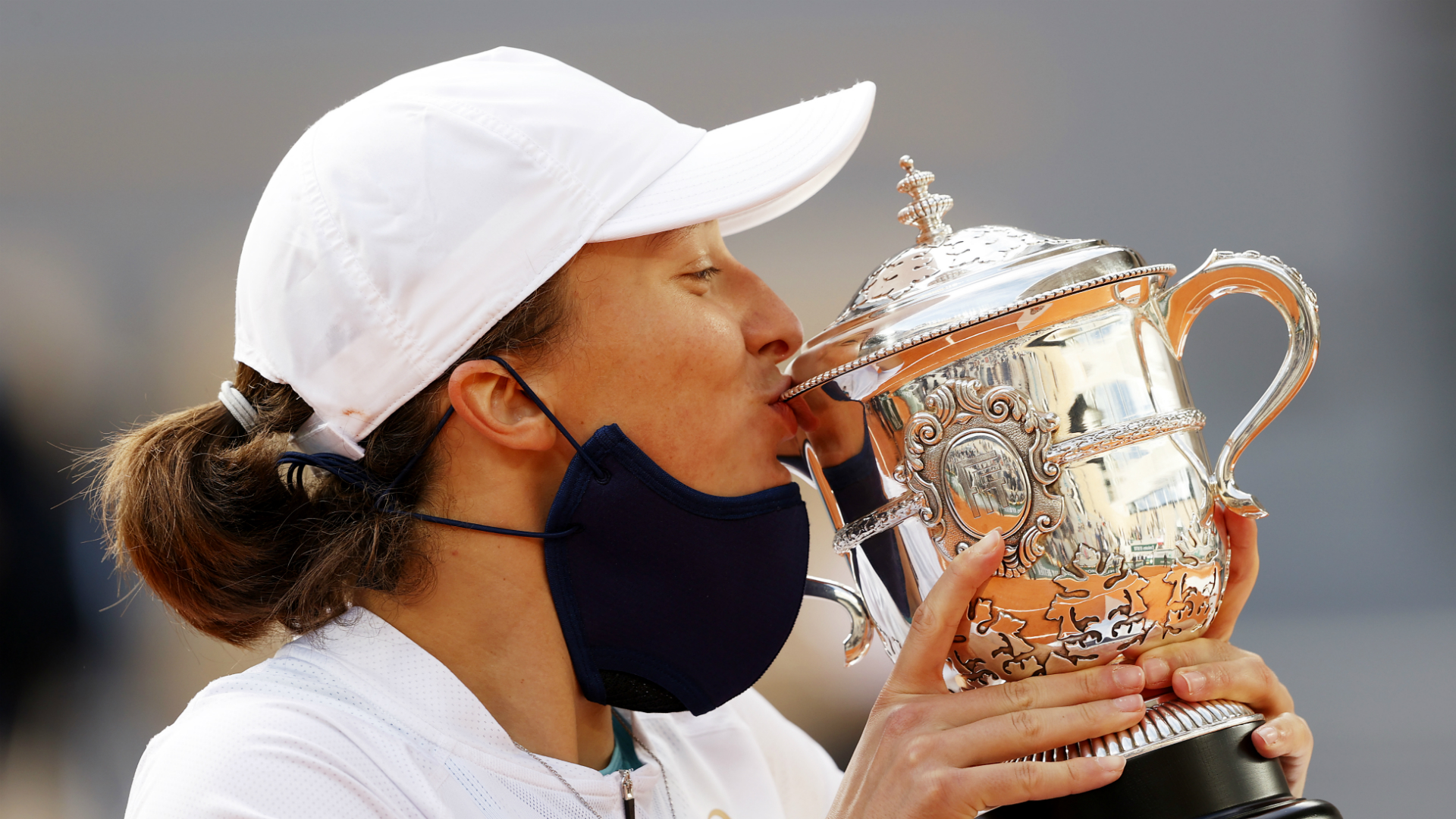 Iga Swiatek made Paris her own this year

The Pole began the year with a fourth round appearance at Melbourne Park before suffering a defeat to Estonian Annett Kontaveit before only playing three matches in February before the shutdown.

She would lose in the first round of Cincinnati/New York before marching to the third round of the US Open succumbing to eventual runner up Victoria Azarenka in straight sets.

Her French Open preparations were halted emphatically in Rome by qualifier Arantxa Rus, who dispatched Swiatek and sent her to Paris ahead of the best fortnight of her life, in which she would only drop 28 games en route to the title.

For her first tour level title to be a Grand Slam triumph is mightily impressive, and she finished her season ranked 17th whilst starting the year at 61st, truly stunning.

After missing the Australian Open citing personal problems, the Belarusian began her year in Monterrey where she fell to Tamara Zidansek in straight sets in the first round with many asking whether she could ever get back to her best.

The shutdown soon followed leaving the former World No.1 with just the solitary match before Lexington, where Venus Williams dispatched her 6-3 6-2.

However, the switch was flicked with Azarenka storming through the field to win Cincinnati/New York, dropping one set to Johanna Konta in the semifinals before Naomi Osaka withdrew from the final citing a hamstring injury. 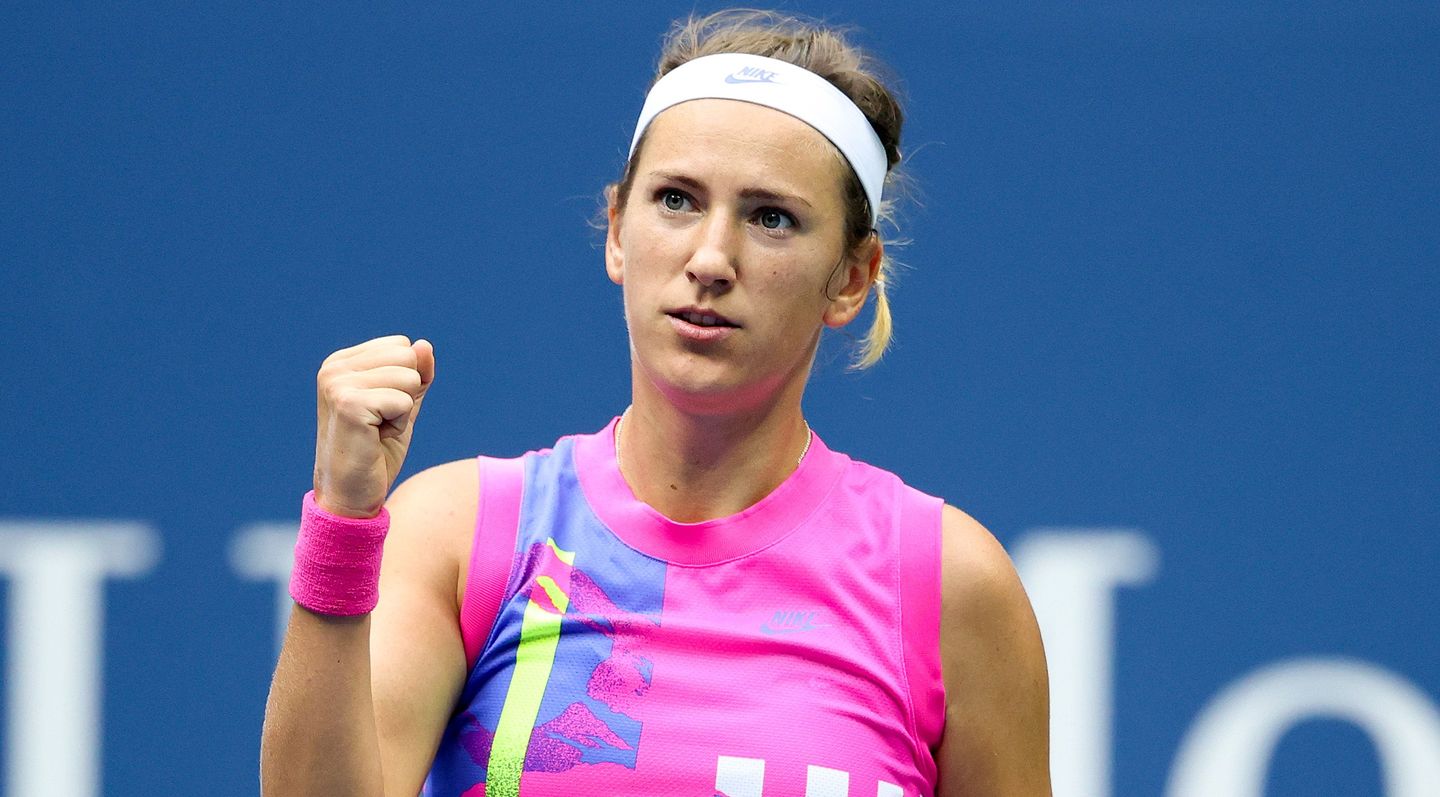 Remaining in New York for the US Open, fans saw the best of Azarenka as she regained the form that saw her top the world, dropping one set before setting up a showdown with Serena Williams in the semifinal.

After being dispatched in the opening set Azarenka stormed home for a 1-6 6-3 6-3 win to finally return to a major final. Unfortunately she was halted by Osaka in the exact same scoreline as the Belarusian’s semifinal against Williams.

Heading to Europe and after dispatching Venus Williams and Sofia Kenin in Rome, she fell to Garbine Muguruza in an epic quarterfinal and suffering a defeat to Anna Karolina Schmiedlova in the second round of Roland Garros.

Her most recent result saw her reach the final in Ostrava but was unable to defeat compatriot Aryna Sabalenka. However it was a genuinely amazing season which saw her improve her ranking from 50 to 13.

Another Grand Slam title in the bank for the Japanese ace in 2020 with a blistering US Open victory that saw her come from a set and a break down against Victoria Azarenka in the final. 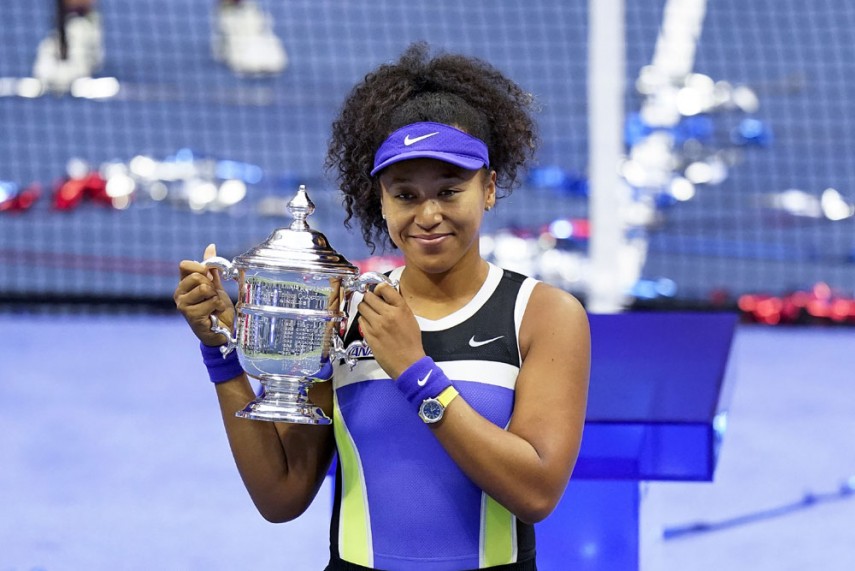 Beginning her season in Brisbane she would reach the semifinals where Karolina Pliskova prevailed in an epic before suffering a third round defeat to Coco Gauff at the Australian Open.

Following Melbourne, she would lose a Fed Cup qualifier match against Sara Sorribes Tormo in February before the shutdown halted her year.

At the tour resumption Osaka would reach the final of the Cincinnati/New York event before pulling out of her match against Victoria Azarenka citing a hamstring complaint. She would keep that hamstring strapped throughout her US Open triumph.

That victory would end her season as she opted not to head to Europe for the culmination of the season. Her ranking would remain at No.3 for the season.