The Tennis Menu team’s favourite matches of all time 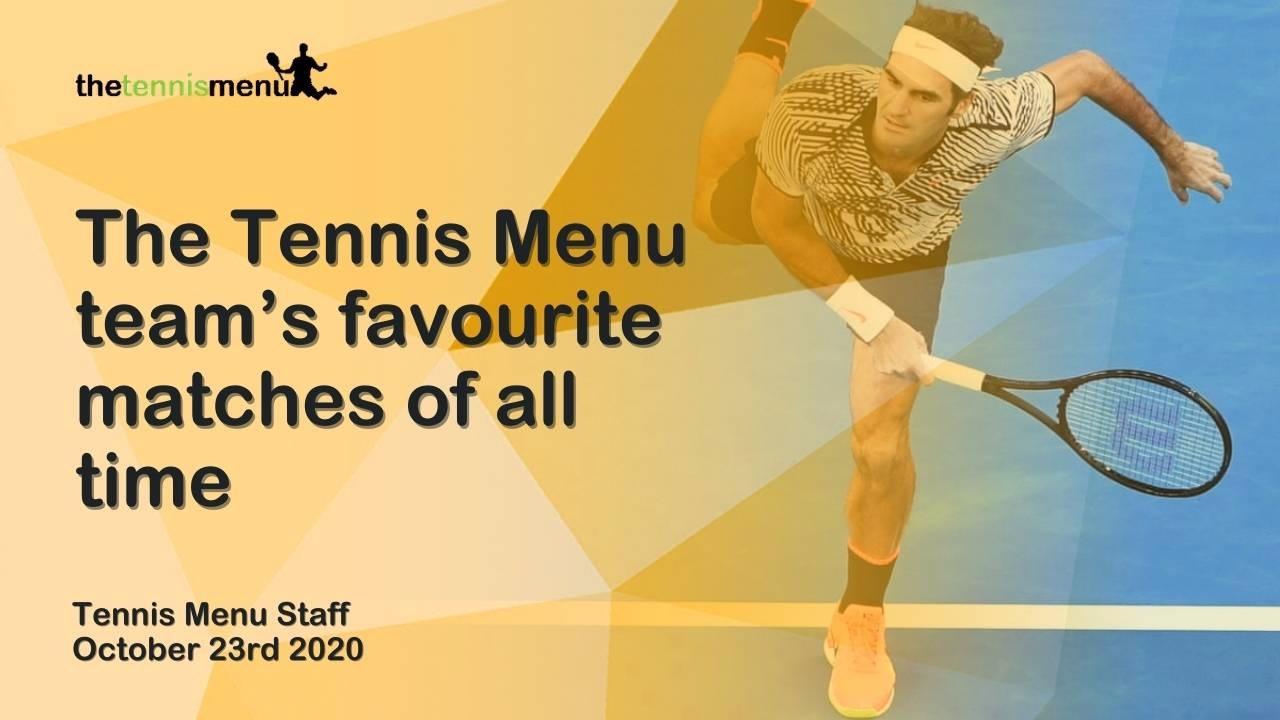 By The Tennis Menu staff

With thousands of matches played every year, it is difficult to decide which match is your favourite, but that is what we have been tasked with here at The Tennis Menu.

Here are some of our team member’s favourite encounters of all time. 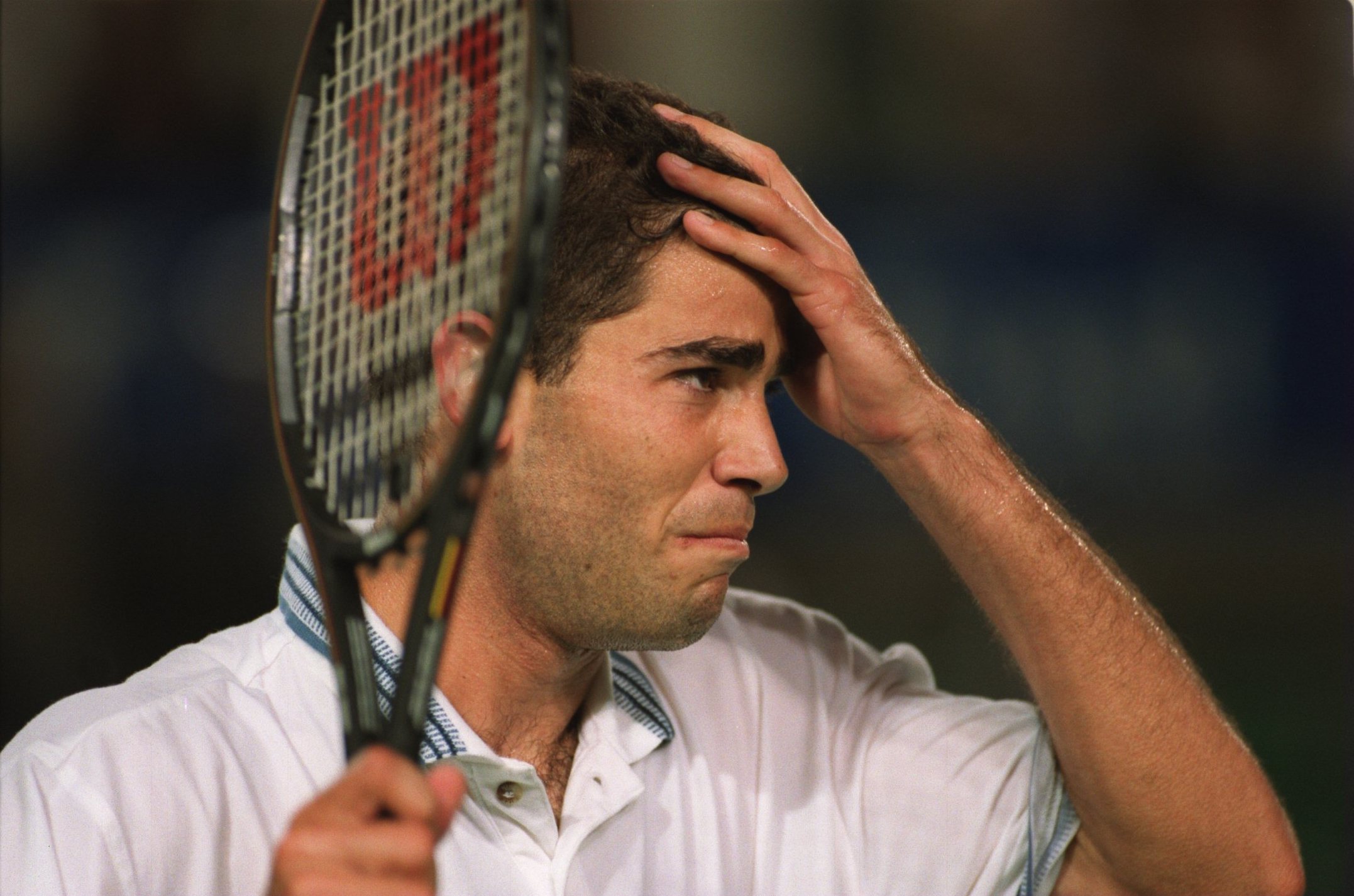 The greatest match for me was the Australian Open quarterfinal in 1995 between Pete Sampras and Jim Courier. I was 13 and a ball boy in that match and was servicing my idol in Sampras at a change of ends when the atmosphere totally changed and the emotion entered the building.

Sampras had fought back from a two set deficit to force a decider before having to overcome grief surrounding his then coach, Tim Gullikson.

Gullikson had suffered several seizures while touring with Sampras in Europe in late 1994. The 43-year-old insisted on accompanying Sampras to the 1995 Australian Open, but shortly before the defending champion’s quarterfinal match against Courier, Gullikson collapsed during a practice session after suffering another seizure.

He was flown home to Chicago for further tests after the receiving inconclusive results at Melbourne’s Epworth Hospital. During the fifth set of his quarterfinal, Sampras retired to his chair and broke down in tears. When he returned to the game he found it difficult to continue and Courier offered to finish the match the next day. Sampras declined and was able to close out the match. Gullikson was later diagnosed with inoperable brain cancer and would pass away in May 1996.

I will never forget the match for the pure emotion and how amazing it was to be talking to my idol and being up front for the experience. To make things better I still have the match on VHS and I starred in the first set tie breaker killing a moth by stomping on it. I was labelled the moth boy by the whole ball kid brigade. 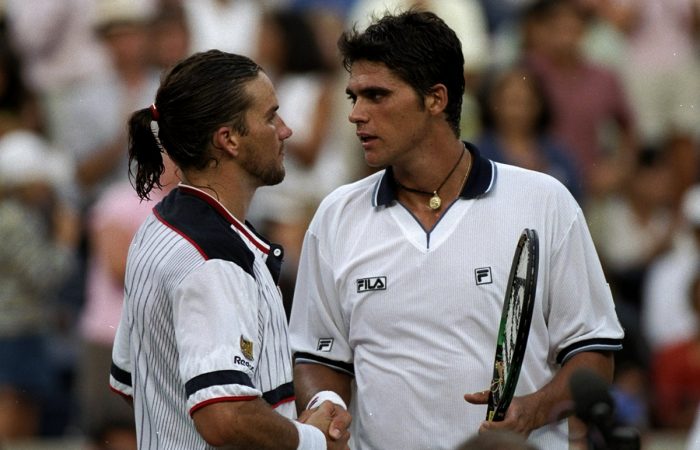 Pat Rafter claimed a second major at the 1998 US Open

My favourite match was memorable not because it was an outstanding match, but it played a significant role in cementing my love of tennis at an early age. It was the 1998 US Open final, the first time two Australian men had faced off in a grand slam final in 22 years.

Australia’s top player and the man considered the greatest bloke in the world, Pat Rafter, defeated a fresh-faced Mark Philippoussis in four sets. I was drawn to Rafter’s dynamic net play and the way he was able to negate the blunt power of his 22-year-old opponent. He defended his 1997 win by only making 5 unforced errors in four sets, compared to 39 winners. As a young player myself, it was inspiring to see Aussie players on the big stage, and broadcast at a time where impressionable young eyes could see – on free to air tv on a weekday morning before school.

This match really ignited my love of the game and gave me hope that, if this typical looking Aussie guy could win back to back grand slams, maybe there was hope for a young red head kid that loved to volley. Life proved me wrong after that however. 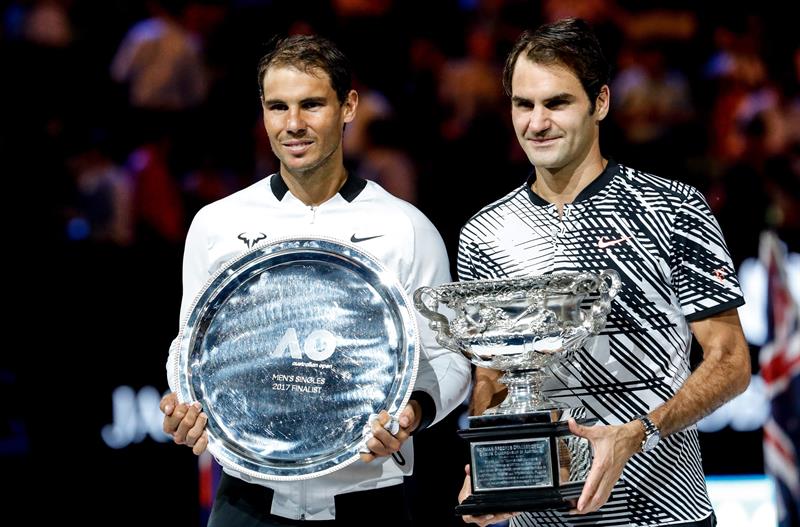 Roger and Rafa dazzled in the 2017 Australian Open final

It was supposed to be the end of Fedal in major finals, Novak and Andy were the younger pair that dominated 2016 and had already played the Doha final in 2017, that was all to change at Melbourne Park.

Federer and Nadal were both injured at the end of 2016, Roger a knee and Rafa a wrist. Both seeded outside the top eight at the Australian Open, the Swiss Maestro at a lowly 17th.

Shock came in the second round when Djokovic was stunned by Denis Istomin, and shortly after Mischa Zverev upset Andy Murray. Many began to ask, “Are we actually going to get a Roger and Rafa final?”

The fairytale eventuated, both emerging victorious after five set semifinals and facing off in another Slam decider. The Swiss Maestro was the aggressor from the outset, bludgeoning Nadal off the court in the opener before the Spaniard stabilised.

Federer would regain control with magical hitting to claim the third stanza before his rival flicked the switch to take the fourth and a 3-1 lead in the decider.

From there, the quality of tennis that was produced from the Swiss star’s Wilson was purely brilliant, reeling off the final five games of the match to win his 18th Grand Slam title.

Being in the crowd that night was one of the greatest experiences of my life, and to see my idol Roger Federer salute before my very eyes brought me to tears. I will absolutely never forget it.

Also voting for this encounter - George Vogiatzis and Callum Metcher 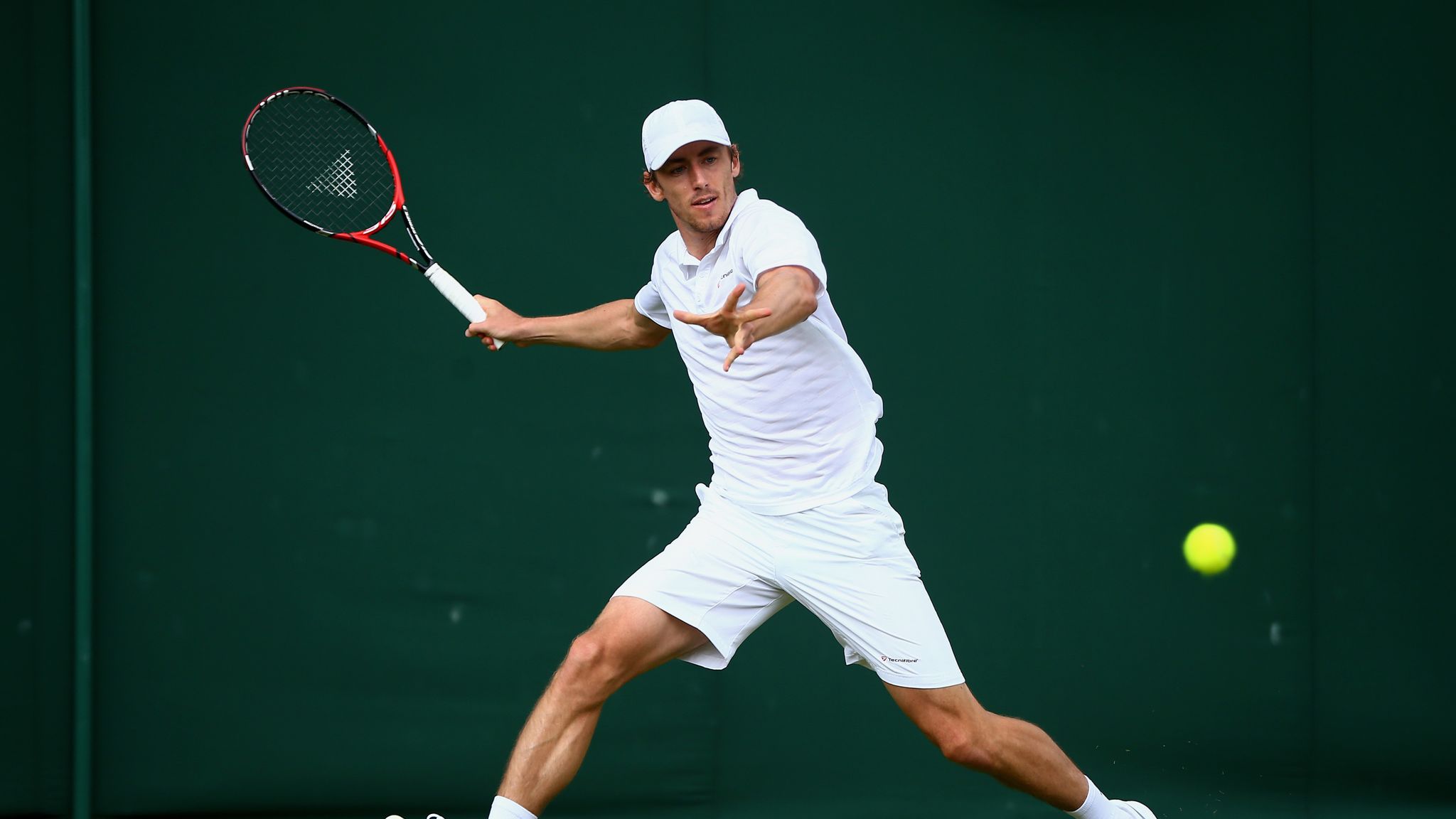 John Millman had a Wimbledon to remember in 2016

To pretty much everyone, a first round match between two unseeded players at Wimbledon out on the humble Court 4 might seem rather unremarkable. In 2016 John Millman took on Albert Montanes on that court at the All England Club, and eventually beat the veteran Spaniard having trailed two sets to one.

The special part of it all for me was actually having a seat courtside at that match, and thinking, ‘holy crap, I’m actually watching tennis at Wimbledon’. It was a childhood dream realised. I’ll never forget the feeling of just being there, that being the only full match I saw on the beautiful grass. 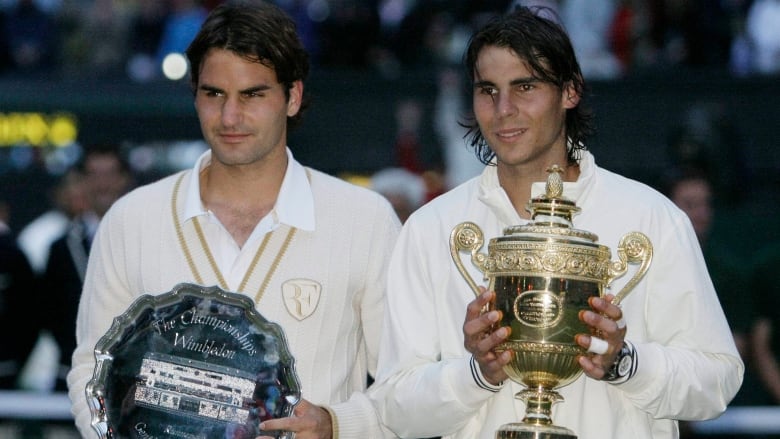 This match is one of the earliest and most vivid memories that I have had the pleasure of witnessing as a spectator. I am a true Federer fan at heart, however the performance and attitude of Rafa resonates with me to this day.

That day, Spanish bull would emerge as champion for the first time in his career in an epic contest, making it his 5th grand slam. What particularly stood out to me was the adaptability of Rafa when Federer was throwing everything at him. What Federer produced that day would have beaten any other player, truly impeccable performance by the Swiss master, however Rafa simply responded with grit, determination and Federer-esque elegance on every shot.

Even if individuals can’t remember the highlights of the match, the score shows just how tight and intense it was, and features the commitment it takes to win. I was 11 when this match took place, but it taught me how important commitment is to achieving your goals, and that no person can stand in your way.

You can find out more about our staff members HERE