The ‘Standy’ rivalry - pivotal but overlooked 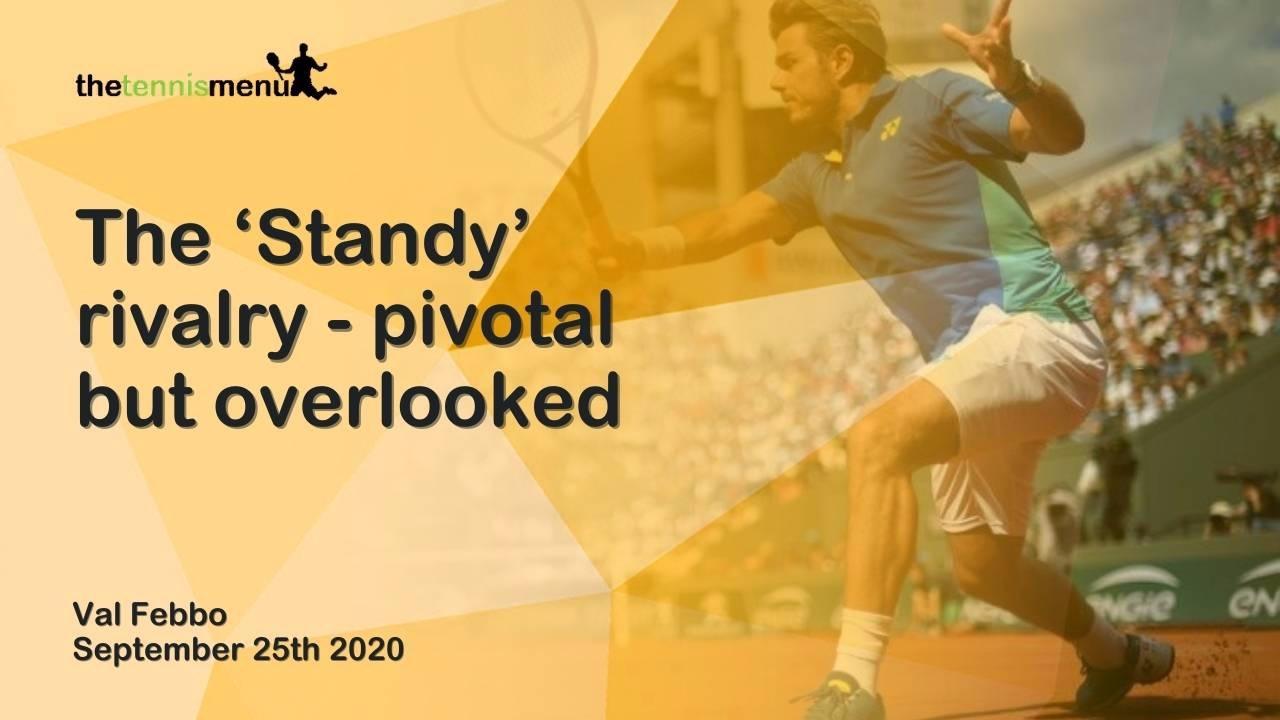 As eyeballs were transfixed by the 2020 Roland Garros draw, the third quarter of the men’s matchups drew a collective breath among all tennis pundits worldwide, 16th seed Stan Wawrinka to take on former World No.1 Andy Murray.

These two are of course the men who have broken up the dominance of the ‘Big Three’ in Federer, Nadal and Djokovic and even forced the notion of a Big Four or even Big Five.

Aside from being two of the 10 men to win multiple Grand Slams this millennium, they have met a total of 20 times on tour, including two ATP finals, six majors, an Olympic Games and a Davis Cup, the Scot leads the head-to-head 12-8.

One of those six Slam meetings came in the 2017 edition of Roland Garros, when Murray was still on top of the rankings and aiming for a second straight Roland Garros final and Wawrinka was sitting pretty in third, fresh off an Australian Open semifinal and a title in Geneva prior to the tournament. 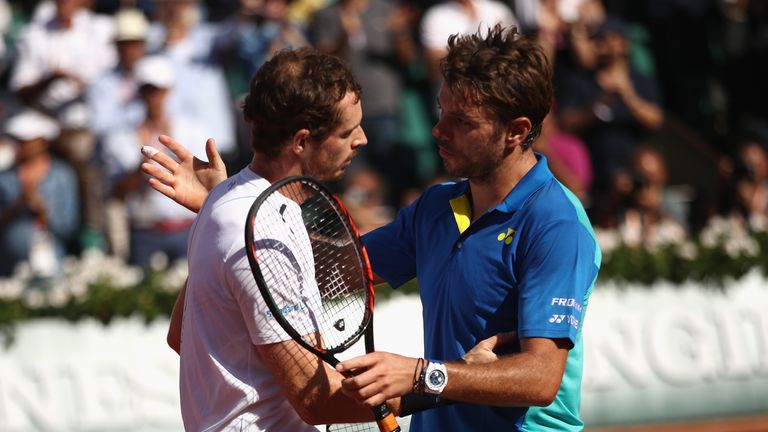 Wawrinka defeated Murray in five sets at Roland Garros in 2017

Murray would claim a two sets to one buffer before a gruelling fourth set saw the man known as ‘Stanimal’ force a decider after a tiebreak. The Swiss start would win the fifth 6-1 before going on to be demolished by a rampant Rafael Nadal in the final.

This pivotal match in the ‘Standy’ rivalry isn’t the most recent, but it holds the most significance in both of their careers. It was the match that ended Murray’s hip, with the Scot requiring surgery in January 2018 and in the same month in 2019.

Wawrinka would labour as well, undergoing two left knee surgeries in August that year, remaining out of action until the 2018 Australian Open.

After the pair practiced together last week, Murray took to Instagram to pay tribute to his friend and rival of 15 years.

“Been a long journey to get back on Court Philipe Chatrier. Three-and-a-half years since I played @stanwawrinka85 in a brutal five-set semi-final, which turned out to be the end of my hip,” he said.

“It was a pleasure to be back @rolandgarros and a huge thank you to the @fftennis for giving me the opportunity to play here again.”

Been a long journey to get back on Court Philipe Chatrier. 3 and half years since I played @stanwawrinka85 in a brutal 5 set semi final which turned out to be the end of my hip. It was a pleasure to be back @rolandgarros and a huge thank you to the @fftennis for giving me the opportunity to play here again 🙏 The new stadium with the roof looks amazing and all the changes and improvements they have made for the players is much appreciated👍 @castore_sportswear @headtennis_official #tennis #paris


The Scot would lose his No.1 ranking to Nadal soon after, and has only recently found consistency on the tour, and there are many doubts as to whether he can regain his former glory at 33 years of age. He has not been past the second round of a major since that day in Paris.

Wawrinka has managed to regain his form, but not to the level he would like, reaching three Grand Slam quarterfinals but no titles since the aforementioned triumph in Geneva, however he has made two finals since returning from injury.

The most recent of which was in Antwerp back in October of 2019, facing you guessed it, Andy Murray. Despite 20 meetings on tour this was only the second final they had played in, the other being in 2008 Doha which the Dunblane native won in three.

It was a momentous day for tennis, with Murray back from what was thought was imminent retirement after the 2019 Australian Open, in which he made one of the most emotional statements in recent sporting memory. 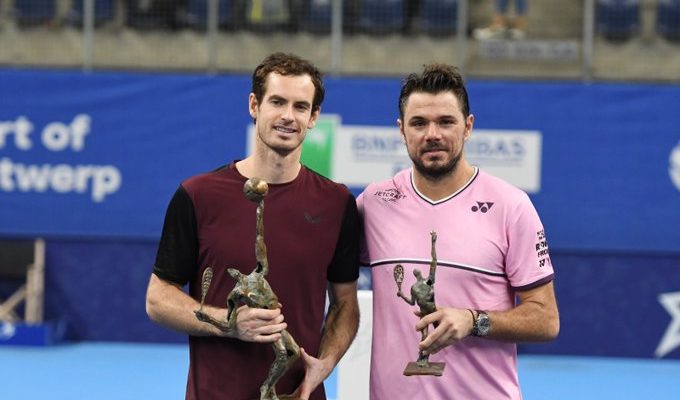 Murray and Wawrinka pose after the 2019 Antwerp final

Copious fans thought that tournament would be the end of his illustrious career, but then came the announcement he would partner Feliciano Lopez at Queen’s before Wimbledon. They won the title.

He would sprinkle in some singles play after that triumph, and in just his seventh singles event back he would reach the Antwerp decider against his Swiss rival.

Wawrinka would claim the opening stanza of the encounter before Murray pulled off an emotional comeback, emerging victorious 3-6 6-4 6-4 for his first title since Dubai in 2017, a 960 day wait.

For these two superstars of tennis, that day at Roland Garros over three years ago proved to be as damaging as it was spectacular, with nobody thinking they would meet in a major again.

It is one of the most pivotal rivalries of the past decade and although it is a first round clash, all of us as tennis fans can relish the fact that we get to see these two gladiators do battle once more. Hopefully it is an epic, but one that doesn’t leave the pair requiring more surgery at the end of it.

Whatever the result, it’s great to have them both consistently back at Grand Slams.