Slammed out: The Tennis Menu team share their 2021 forecasts 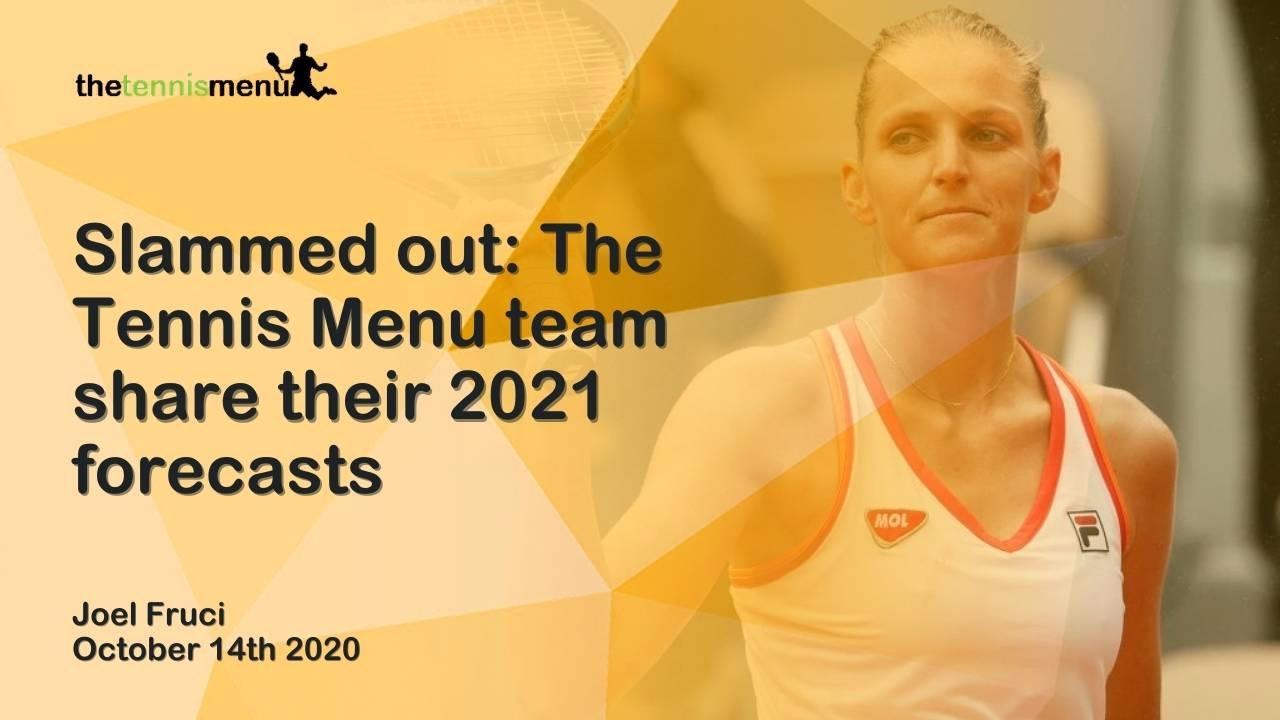 The rescheduled Roland Garros marked the end of grand slam season 2020, leaving a handful of tour events to close out a season like no other.

While plenty changed at the unprecedented 2020 edition, some things stayed the same.

A new women’s champion was crowned. Nineteen-year-old Iga Swiatek stormed to the title without losing a set on the clay and captured the hearts and minds of tennis fans everywhere. 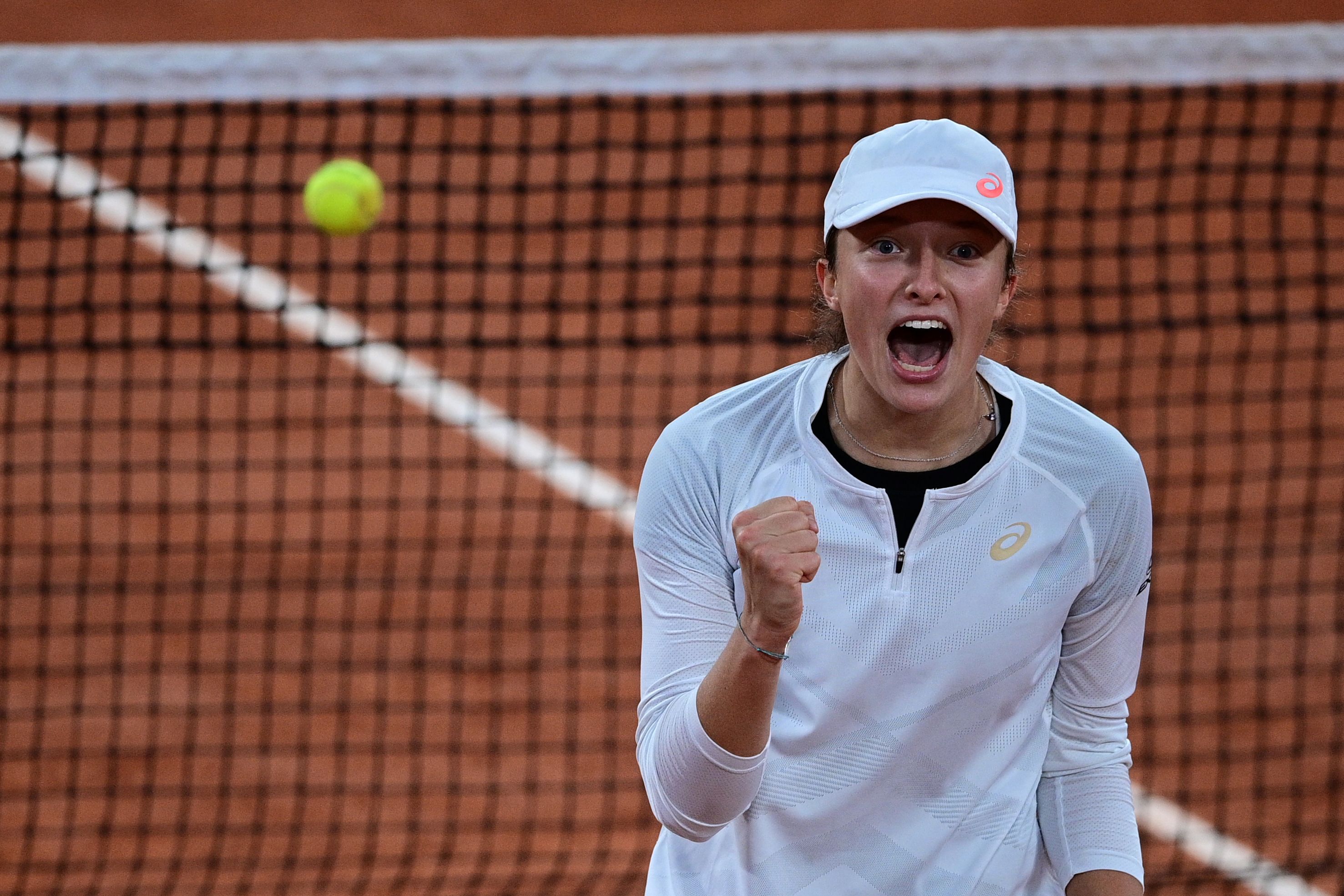 If we thought Duodecima was brilliant, then Tredecima left us speechless. Rafael Nadal won French Open title no.13 and slam no.20 overall, matching Roger Federer for most grand slams won.

Nadal blew Novak Djokovic off the Philippe Chatrier Court on Sunday, winning 6-0 6-2 7-5, conceding just 14 unforced errors in three sets against the world no.1.

Nadal’s title was a familiar look, as was Djokovic’s Australian Open crown way back in early February. Dominic Thiem’s US Open glory was something of an outlier but one that was a blessing for the men’s game.

Ten tournaments remain on the ATP Tour, including the Paris Masters and the ATP Finals in London. Only two more are scheduled on the WTA calendar in Ostrava and Linz. 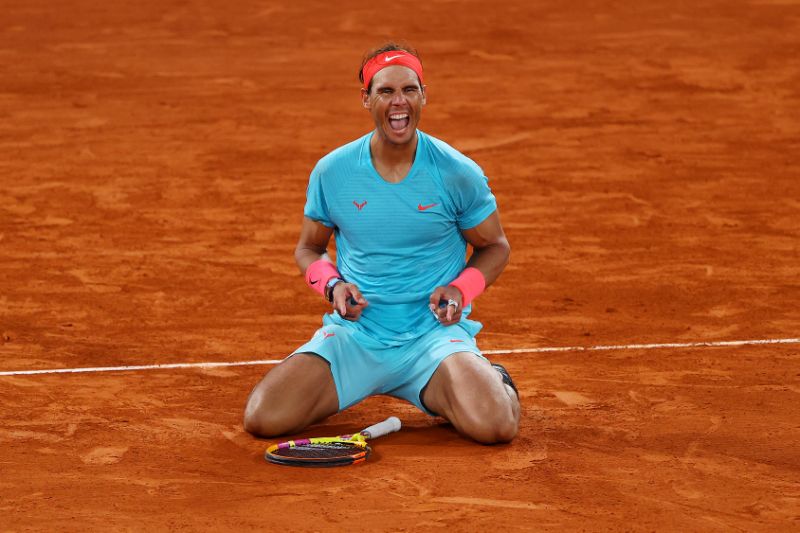 On The Tennis Menu’s final daily Roland Garros show, high performance coach Marc Sophoulis, host Val Febbo and panellist Joel Fruci discussed what they were most looking forward to as 2020 winds down with 2021 just over the horizon.

“The lower end will now look to get in the draws for January and February, so they need to play right the way through,” he said.

“A lot of players will be in different situations. Dominic Thiem may calm down a little bit because he’s had such a big year.

He’s also intrigued by just how Swiatek will consolidate her sudden success.

“Iga Swaitek … she just has so much to offer this game,” Sophoulis added.

“She can play big, she can play heavy, she can come to the net, she’s got feel. There’s going to be a lot for her.”

Two questions are at the forefront of Febbo’s mind concerning huge names on each side of tennis.

“I think Grigor Dimitrov is another one (who I’m looking forward to watching in 2021),” he said.

Now 29, Dimitrov is still yet to win a slam. Meanwhile, the ever-present Serena Williams is gunning for a 24th slam crown, which would match the great Margaret Court.

“Can Serena Williams get to (slam title) no.24? That’s the big question,” Febbo queried.

Though he didn’t nab the slam title to show for it, Alexander Zverev took huge strides forward in 2020.

An Australian Open semi-final and US Open final was reflective of the tremendous talent the German has.

“We were just waiting for him to take that next step,” Fruci said.

“He’s won a year-end finals and we’ve been talking a lot about him as being the next player to poke his head through, maybe break in and challenge the big boys.

“He’s an interesting one because we know he still has things to work on: his mental game and the second serve. If he can fix that second serve, 2021 will be a big year for him.”

“Karolina Pliskova and Elina Svitolina … They’ve been around the WTA top 10 for a little while and certainly for Karolina more so than Elina, time is probably running out for her a little bit,” Fruci added.

“She probably wants to get motoring and win a grand slam.

“She’s good enough to win one but time is slowly, slowly getting away from her.”