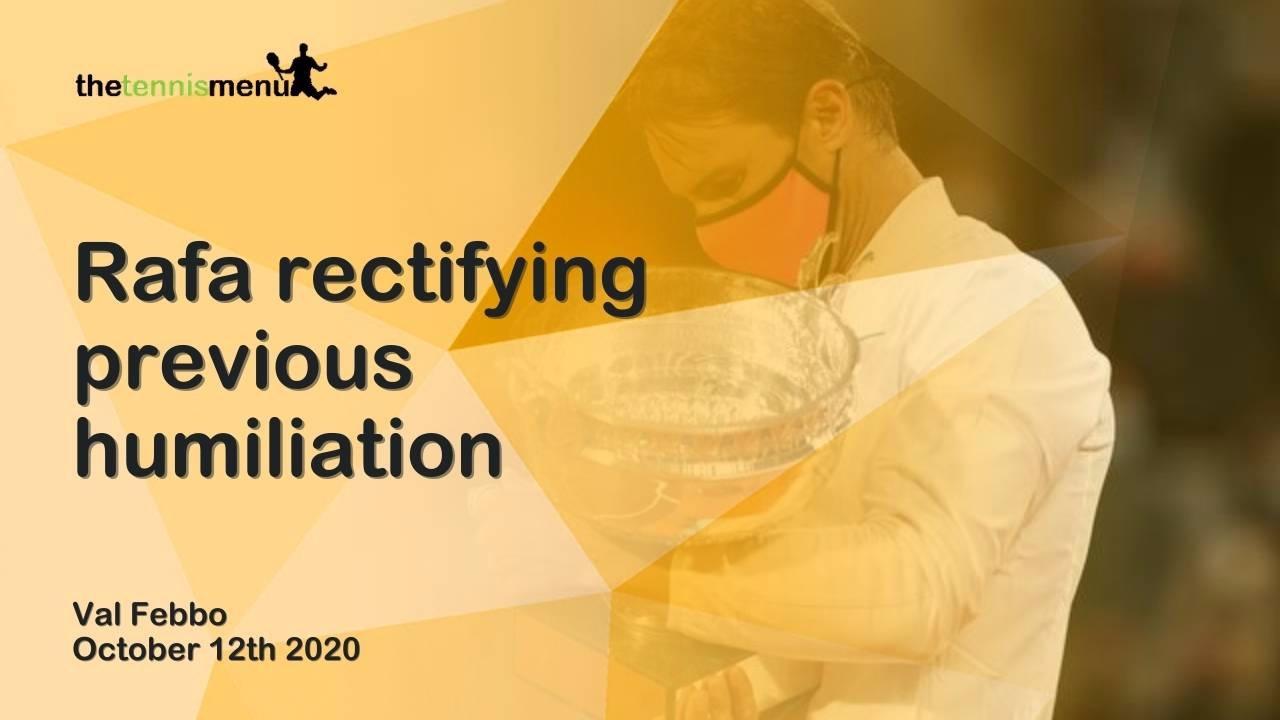 The 2019 Australian Open final between Novak Djokovic and Rafael Nadal was the pair’s first meeting at Melbourne Park since their five hour and 53 minute epic in 2012, with their most recent encounter in the semifinals of the 2018 Wimbledon championships going the distance as well.

Nadal was yet to drop a set and the match was touted as an epic. Well, it fizzed.

Djokovic supreme with a 6-3 6-2 6-3 victory in just over two hours on a court that he has owned over the past decade, he has since defeated Nadal again on the Australian hard courts at the ATP Cup, extending his streak over the Spaniard to nine matches. 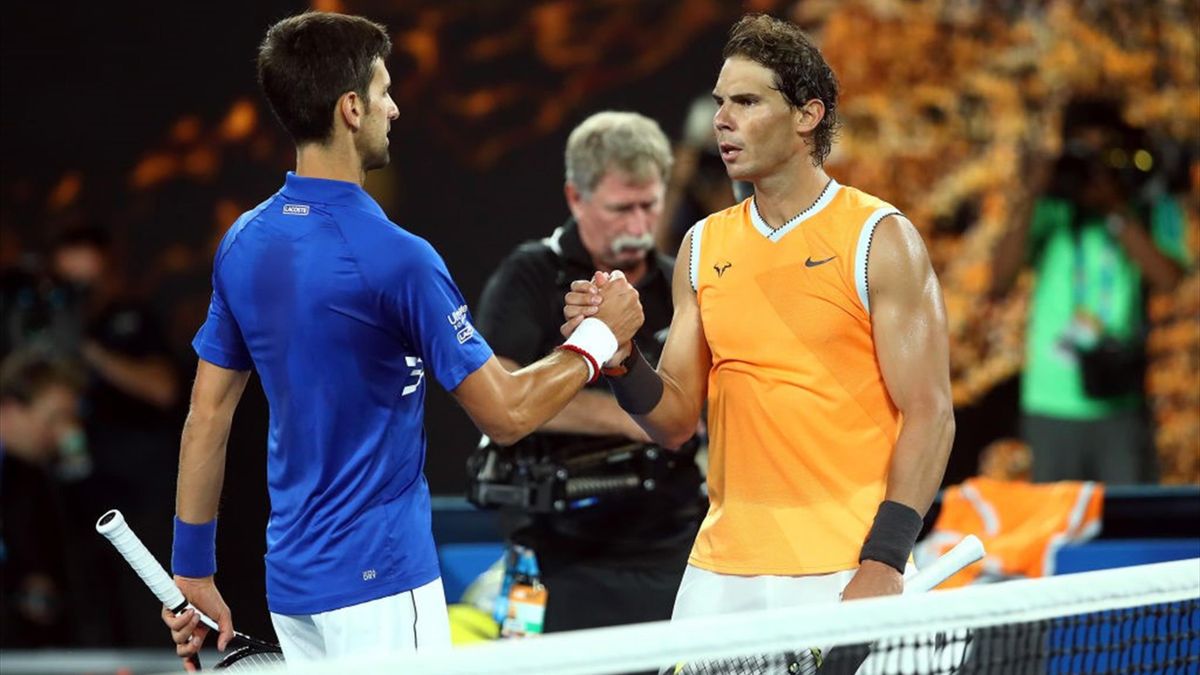 That night he was like a sponge, absorbing everything Nadal threw at him whilst continuing to maintain cleanliness, only hitting a mere nine unforced errors. In a Grand Slam final that is unheard of, especially when you hit 34 winners.

On the opposing side of the net, the Spaniard was completely bamboozled, hitting 28 unforced errors, 19 more than his opponent. He did make 20 winners but was no match for the sheer brilliance of Djokovic.

Fast forward to Roland Garros 2020, different surface and a court that Nadal has dominated for the past fifteen years and again yet to drop a set before the decider.

Djokovic himself in a rich vein of form, his only loss in 2020 coming from his sensational default against Pablo Carreno Busta at the US Open last month.

The conditions were said to suit Novak, indoor and heavy, but the Spaniard’s prowess on clay was going to even the ledger.

Like Djokovic in Melbourne, Nadal has never lost in the semifinals or beyond at Roland Garros, he has barely ever lost at all. Only the Serbian and Robin Soderling can claim the honour of being men to conquer the 34-year-old in Paris.

The match began, and then it was over. Nadal flipping the 2019 Australian Open defeat and serving Djokovic what he had been served.

He was the aggressor, and the clean one, hitting only six unforced errors in the first two sets alone and only 14 for the entirety of the match.

Djokovic himself hit a whopping 52, completely unlike anything we have seen from him before. Nadal’s 31 winners couldn’t match his opponent’s 38, but his majestic clay court game was at its best.

It was delightful, the Rafa of 2008 came out, when he trounced Roger Federer 6-1 6-3 6-0. That day Nadal also hit 14 unforced errors to Federer’s 47 in a display of dominance to record a then fourth Grand Slam title.

It seems fitting that he has put in a similar display to equal Federer’s record of 20 major titles as he takes his 13th crown at Roland Garros.

In 100 years tennis historians will still continue to marvel at the brilliance and magnitude of what this legendary Spaniard has achieved at the French Open.