Method to the madness of grunting 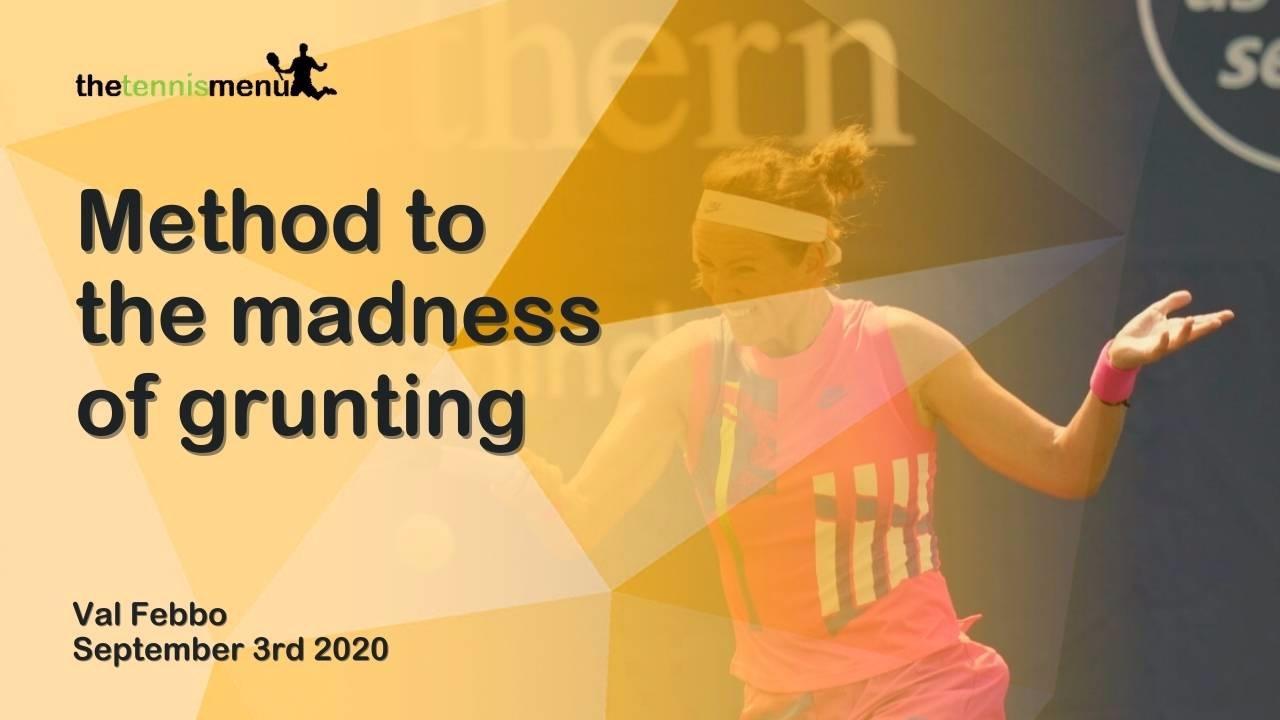 The notion of grunting has divided the tennis fraternity for decades, people love it and people despise it. With Victoria Azarenka and Aryna Sabalenka facing off at the US Open it has brought the debate completely back to life.

The two Belarusians are some of the loudest exponents of tennis in terms of screeching, but it has become engrained in their game over years of practice. Maria Sharapova is another one that brought loudness notably into the mainstream discussion.

Grunting is bearable when it is not at the decibel level of a chainsaw, but high performance tennis coach Marc Sophoulis says players get into habits after being taught to grunt as a way of exhaling during points.

Speaking on The Tennis Menu’s daily US Open show, Sophoulis says that he teaches his pupils to make a noise when they strike the ball as a way of eliminating tension in their bodies during matches.

“What we teach as coaches is the ability to exhale. Now echoing can turn into grunting and it can turn into multiple levels of volume, everybody is different. But we teach the athlete to exhale in order to release the tension they have in the upper part of their body,

“You breath in as the ball is coming and you exhale as you hit, and that is a grunt. Every single player grunts, but every player grunts to a different level.”

Sophoulis is adamant that grunting is the sure fire way to improve a player’s breathing during a match, and that some coaches ensure players make loud noises so they can hear the pupil’s breaths, noting on a recent experience.

“I’m coaching a young girl at the moment who refuses to breathe,” he said.

“You can see her face turning blue when she is playing. I’m like ‘please breathe!’,

“Now that can turn into a habit if players do it often enough so it is a bit of a catch 22 about how you teach it. There’s no way I teach the squealing side of it but exhaling absolutely.” 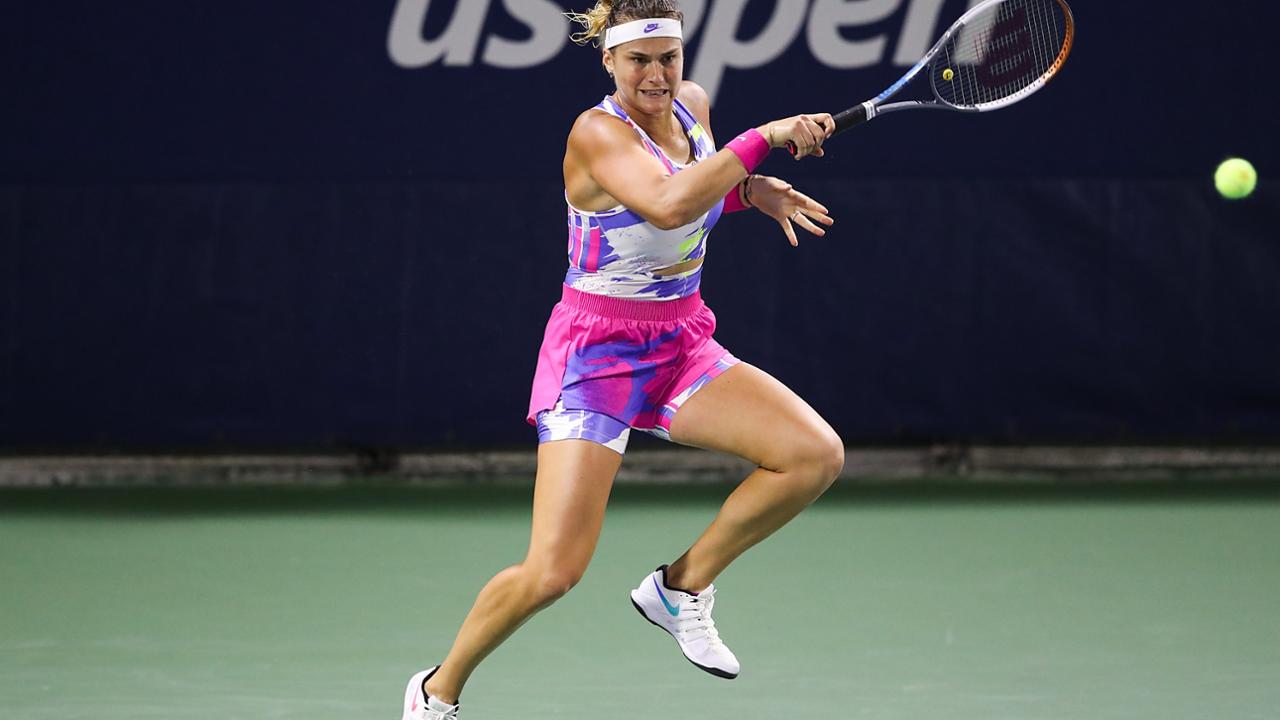 The high performance coach describes tennis in the same vein as martial arts or boxing, when professionals make an impact they grunt.

“It’s a topic I love speaking about. Everyone has a crack at grunting, people who watch it and spectate on it are like ‘I hate the grunting’,” he said.

“I’m going to give you a flip, martial arts. When you see martial arts or you hear it, you think of the Bruce Lee ‘HI-YA’,

“You are always taught in martial arts to exhale through your impact and boxing is no different you are taught to exhale, tennis is the same.”

It is a debate that will continue to be brought up by tennis aficionados and pundits around the globe in the future, but there is method to this so called madness.