How three Argentines and a Brit solidified French Open Mystique 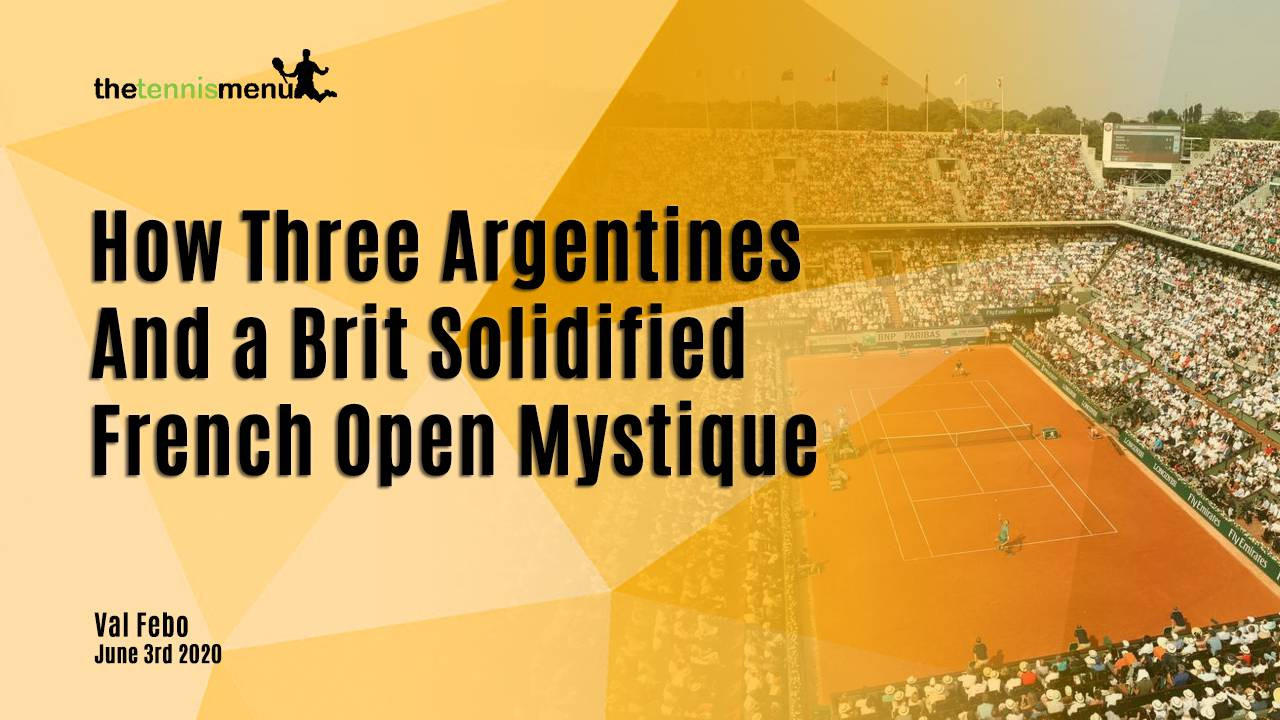 Sixteen years ago four men were vying for their place in the Roland Garros final, one of whom had made a major decider before in David Nalbandian, but the other three in Gaston Gaudio, Guillermo Coria and Tim Henman had not reached the stage previously.

None of the quartet had won a Grand Slam to that point, and to this day it remains the most recent occasion where none of the men’s semifinalists had previously hoisted one of tennis’ most coveted trophies. 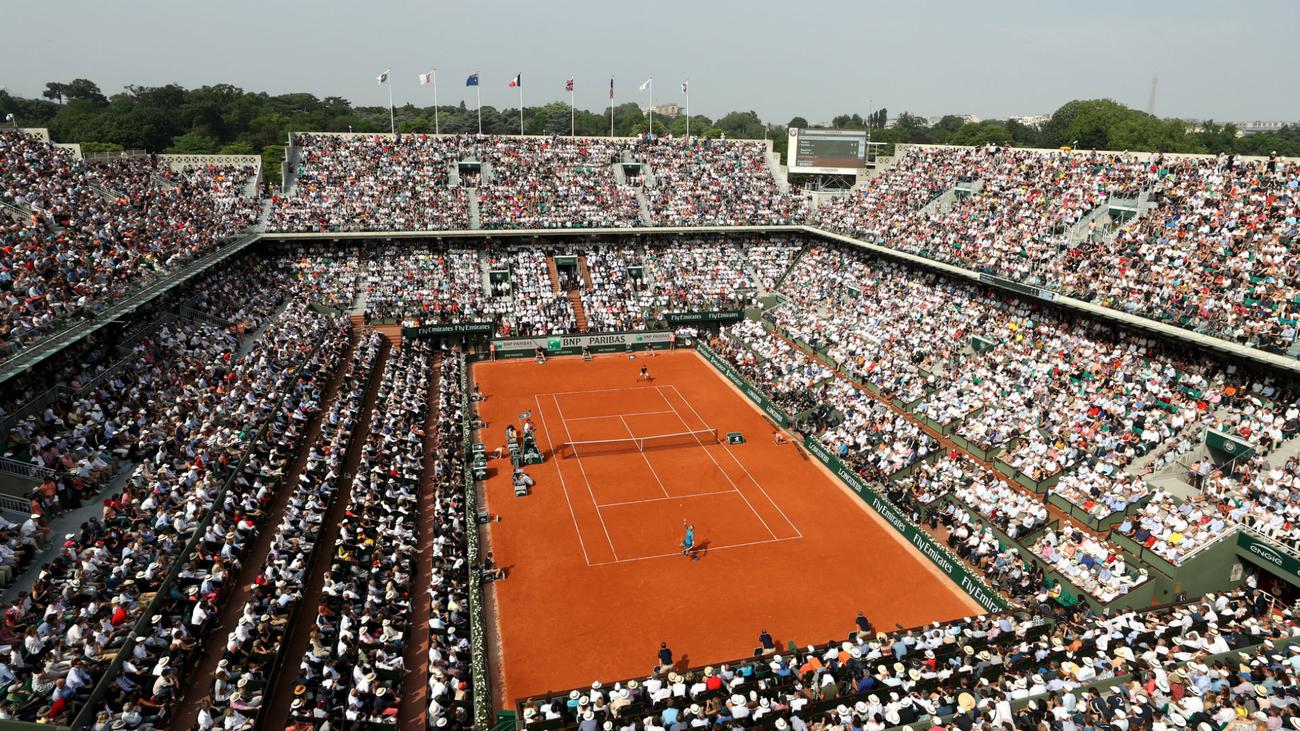 That year Roger Federer and Andy Roddick were the top two seeds but both fell early. Federer suffered a straight sets defeat in the third round at the hands of three time champion Gustavo Kuerten in what was probably his best chance to win the event before 2009 with Rafael Nadal taking his reign the next year.

Roddick would go down to Frenchman Olivier Mutis in the second round. It would be the last time until the 2017 Australian Open that neither of the top two seeds would reach the quarterfinals of a Slam.

Gaston Gaudio would go on to claim the 2004 crown with a 0-6 3-6 6-4 6-1 8-6 over compatriot Coria, saving match points in that famous final set to become the tournament’s seventh different winner in eight years.

That event alone established the mystique that Roland Garros can have on the men’s field, clay court tennis is so different and we often see the red dirt specialists thrive on their preferred surface before struggling on the grass courts of Europe for the next month.

Gaudio would never reach the quarterfinals of a major again and in the fifteen ensuing events, only four other men have lifted the Coupe des Mousquetaires, one of them a twelve-time champion in Rafael Nadal.

However, since 2000 Roland Garros has had the second highest amount of different victors out of the four majors, the US being the highest with eleven, French with eight and tying are the Australian Open and Wimbledon with seven.

The staggering stat there is that despite Nadal winning more than half of the tournaments held this millennium, there has still been eight different champions. 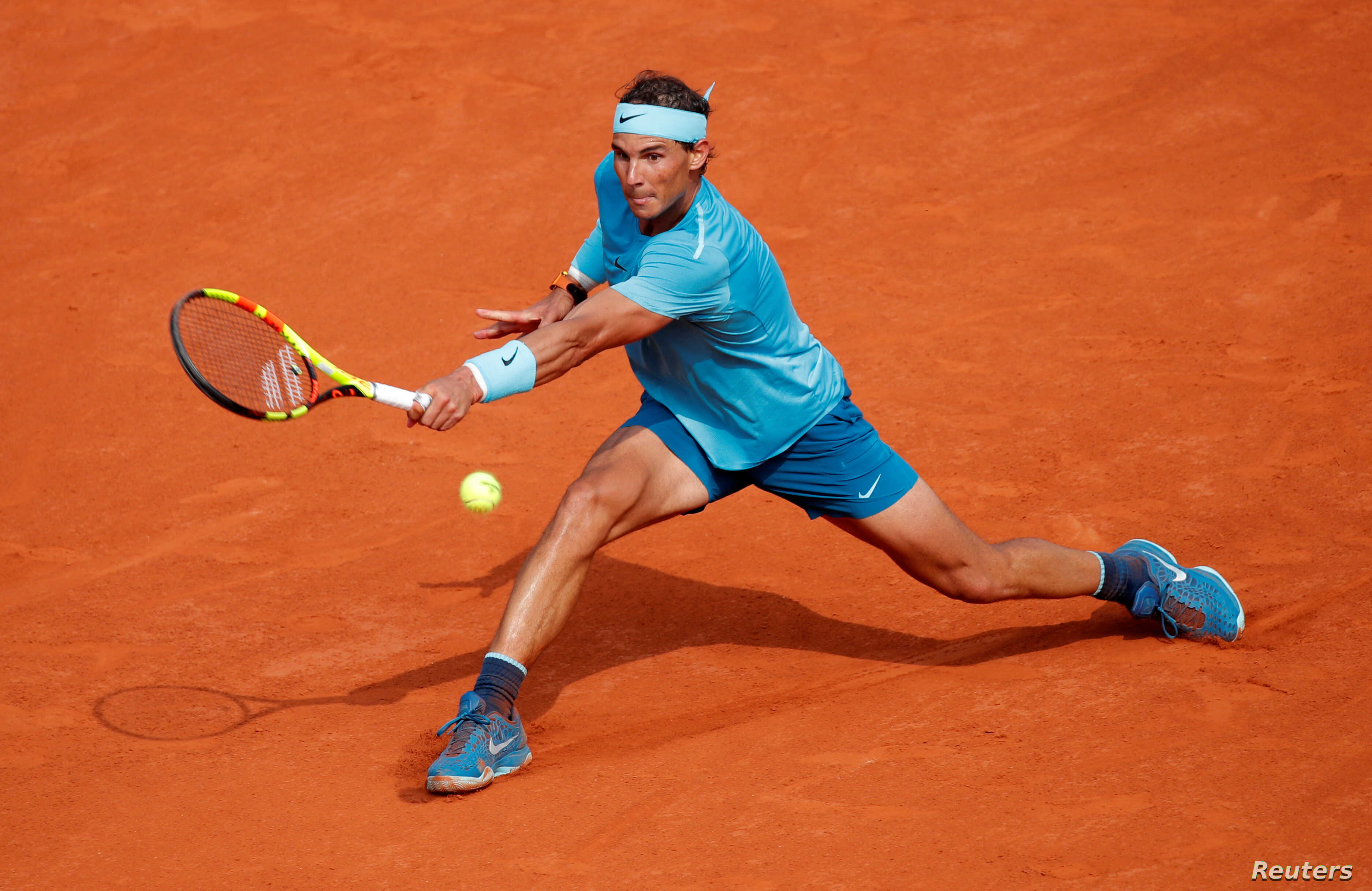 The French, like Wimbledon, accommodates surface specialists that have an innate ability to use the nuances of the courts to their advantage and possibly cause great upsets. It is an event where rankings fly under the radar, look at Marco Cecchinato’s run to the 2018 semifinals.

The Paris conquerors since 2000 have been purely scintillating on clay more than other surfaces, Kuerten, Costa, Ferrero, Gaudio and Nadal, while the likes of Federer, Wawrinka and Djokovic are brilliant on the surface but like Nadal have all had success on others.

Not to mention some of the finalists like Martin Verkerk, Magnus Norman, Alex Corretja, Guillermo Coria, Mariano Puerta, Robin Soderling and to a lesser extent Domenic Thiem have all had their greatest career successes on the red dirt.

Finally, the aura of Roland Garros has been that of the final piece of the puzzle over the past 25 years, with the likes of Federer, Agassi and Djokovic have all completed their career slams at the French, while the likes of Hewitt, Roddick, Murray and Sampras all had their worst overall Slam results.

With Rafael Nadal firmly holding the king of clay mantle, it has been the hardest major to win over the past two decades, but when the Big Three do retire what will the status of Roland Garros become?

If it is anything like 2004, tennis fans will be in for some of the finest unscripted narratives that sport has ever provided.