Credit where it’s due, Tomic deserves his spot in Melbourne 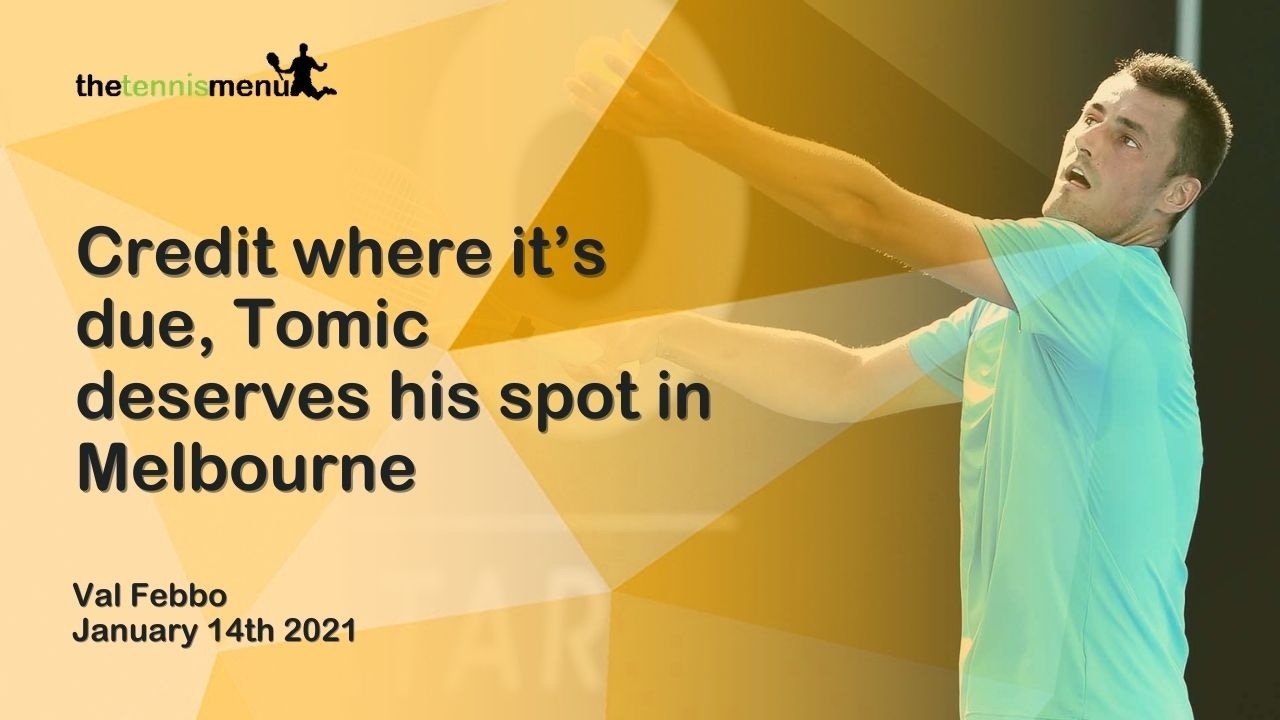 Following a year where he featured in more OnlyFans videos than he won ATP Tour level matches, it was a long shot that Bernard Tomic would progress through qualifying to reach the Australian Open main draw.

Alas, that’s what he has accomplished, grinding his way through a trio of tight encounters and establishing hunger that we haven’t seen since his brief food starved venture into the jungle for the reality series ‘I’m a Celebrity…Get Me Out of Here’.

Travelling to Doha for the qualifying event seemed to shock a plethora of tennis fans, with most thinking his campaign would end at the hands of 14th seed Jozef Kovalik.

It was not to be, with the Queenslander prevailing 6-4 3-6 6-4 setting up an encounter with young compatriot Tristan Schoolkate. 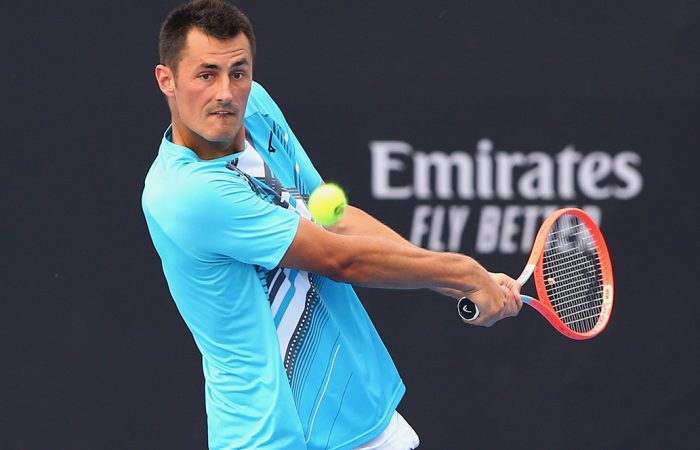 The former World No.17 would again claim the opening stanza before Schoolkate bounced back to force a decider, which would ultimately head to a tiebreak.

That was all Tomic, who would win the match 6-4 1-6 7-6 (10-3), with another Australian John-Patrick Smith standing in his way of securing a main draw birth at the opening major of the year.

The 28-year-old rallied from 1-4 down in the opening set to claim it before Smith forced a ninth set for Tomic this campaign.

Another tiebreak ensued with the man affectionately known as Bernie taking it and the clash 6-4 5-7 7-6 (10-7) to acquire his first Australian Open appearance since 2019.

The intensity and length of all three contests is enough to see that he is trying to get himself back into shape to contest the most coveted tournaments around the world.

He has been the subject of brutal scrutiny by the media over the years, and that is completely justified thanks to some of his infamous indiscretions and tanking efforts, but he strongly believes that he wouldn’t still be plying his trade if the hunger had left.

“I am in Doha, I risked my life flying here, my health, Covid’s around, many sick, with many things that can go wrong. I’m risking my life, and I’m playing and competing. Of course, I want to get there,” he said.

“Otherwise I’d be hanging my rackets up. I don’t need to play tennis again, I’ve got enough money – so why are you asking me that question? Don’t ask questions like that.”


Despite his elusiveness, he has noticed the media’s comments surrounding his attitude and actions on and off court, and he says this result should at least be cause for positive pieces.

“You’re the people who write the bad stuff about me. I’ve qualified for a slam – what should you be writing?” Tomic said.

“I don’t think you guys have been fair towards me in the last half-decade, [or] decade. You can spin it whatever way you want, but don’t escape the fact I’ve qualified for a slam.

The jury may still be out on the 2011 Wimbledon quarterfinalist who was once the golden boy of Australian tennis, but credit where credit’s due, this is an improvement in performance and we should applaud it. After all, he is the only Australian to qualify, male or female.

It remains to be seen what sort of dedication the world will see from Tomic in the future, but the Australian Open will be a good indication of where he is at.

What will Bernie conjure up in Melbourne?