Clothing brands suffering as much as players 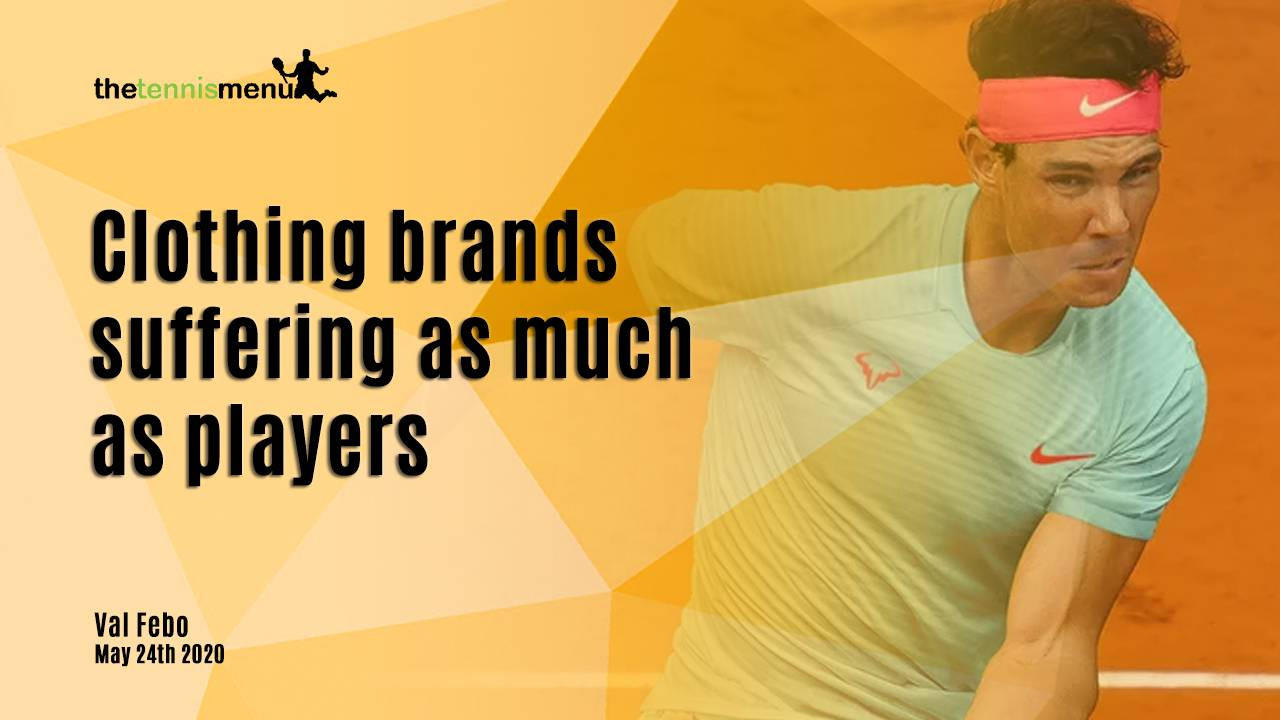 In recent weeks the world’s leading tennis apparel manufacturers have released their Roland Garros collections that players will wear for the second Grand Slam of the season, the only problem is that we don’t know if the tournament is going ahead in 2020.

Most recently as last week Nike released its Summer Slam Paris collection along with photos of the players wearing the items. Rafael Nadal’s teal crew has already been a popular item as have  the vertically striped Dri-Fit tops that the likes of Dimitrov, Khachanov and Augier-Aliassime have modelled.

The players have all expressed their annoyance that they will be unable to wear the collection, along with that on the WTA side who seemed to be thrilled with the outcomes of the clothing. 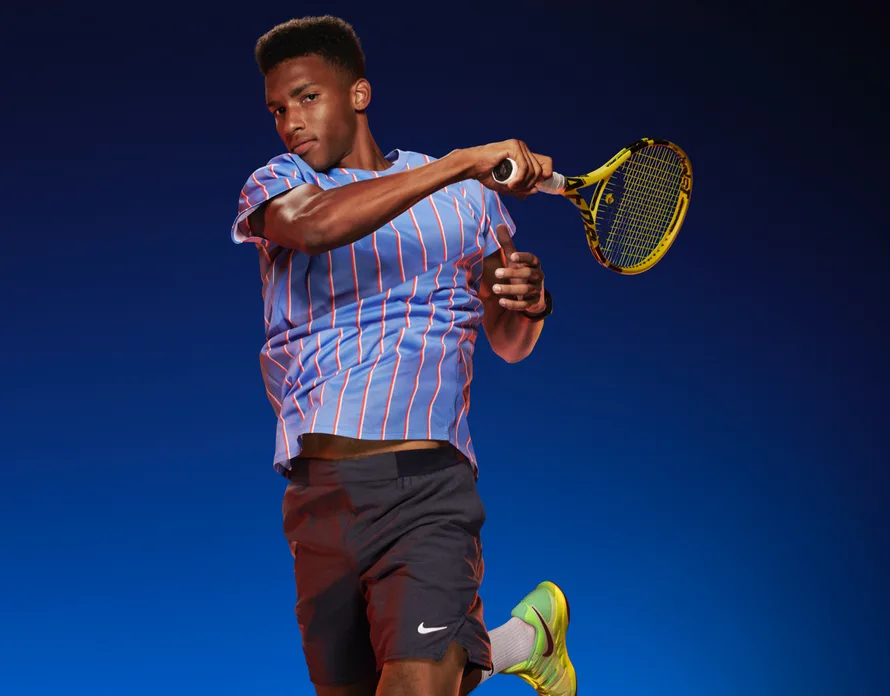 Other brands like Lacoste, Adidas, Lotto and Asics have released the new line that will be unworn this may, establishing that Covid-19 has had a significant effect on apparel brands as well as players.

The amount of revenue that companies will lose from the lack of exposure will be mighty, as social media posts can only go so far. Fans and shoppers need to see how the items look in real time  and if they are not avid tennis aficionados then the stock will get lost.

For example, not many knew that Nike actually went ahead with the sales of Roger Federer’s 2018 US Open collection despite the Swiss star making a highly publicised move to Uniqlo two months prior. The items sold but went on sale quickly, and funnily they are the easiest to get out of Federer’s old outfits with Ebay seeming to be full of the unworn style.

Speaking of Federer, he and Kei Nishikori are two of the leading global ambassadors for Uniqlo, who have not yet released any Roland Garros collections. The pair’s looks are often snapped up by the public, as they are two of the most popular stars on the planet. Federer’s popularity speaks for itself while the Japanese fandom that surrounds Nishikori has to be seen to be believed. 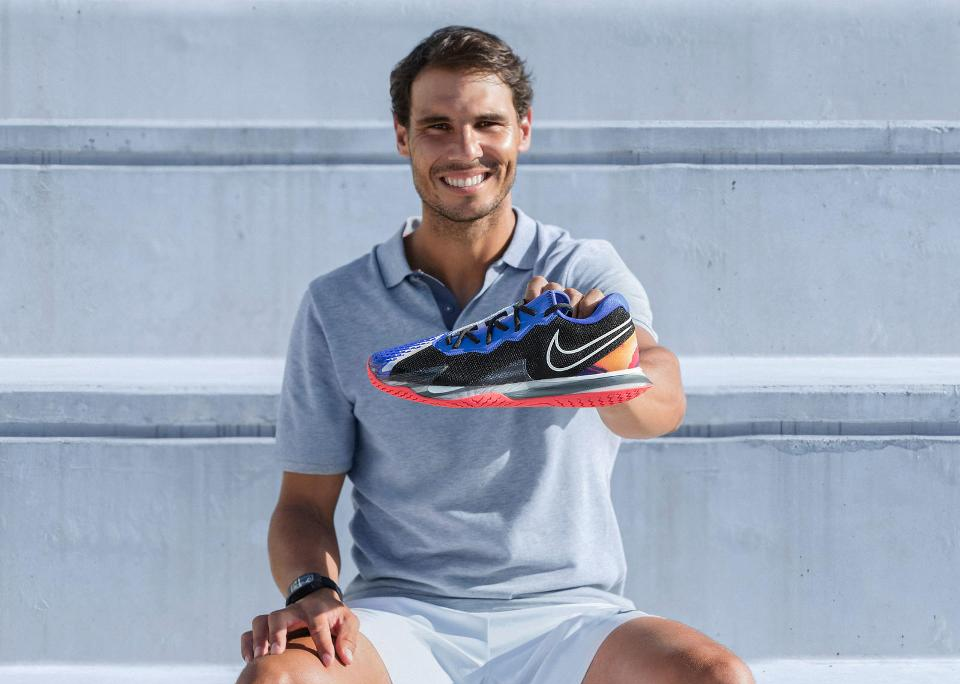 If the Japanese megastore does not release a collection, which almost certainly would have been produced and made, the money that will be lost is unfathomable considering the sheer demand for the kits of both stars.

The minutia of each company’s plans going forward in 2020 is unknown, but if New York collections are on the way as well it will be hard to fathom profits being made in this uncertain time.