Centurion Nadal in the rarest of air 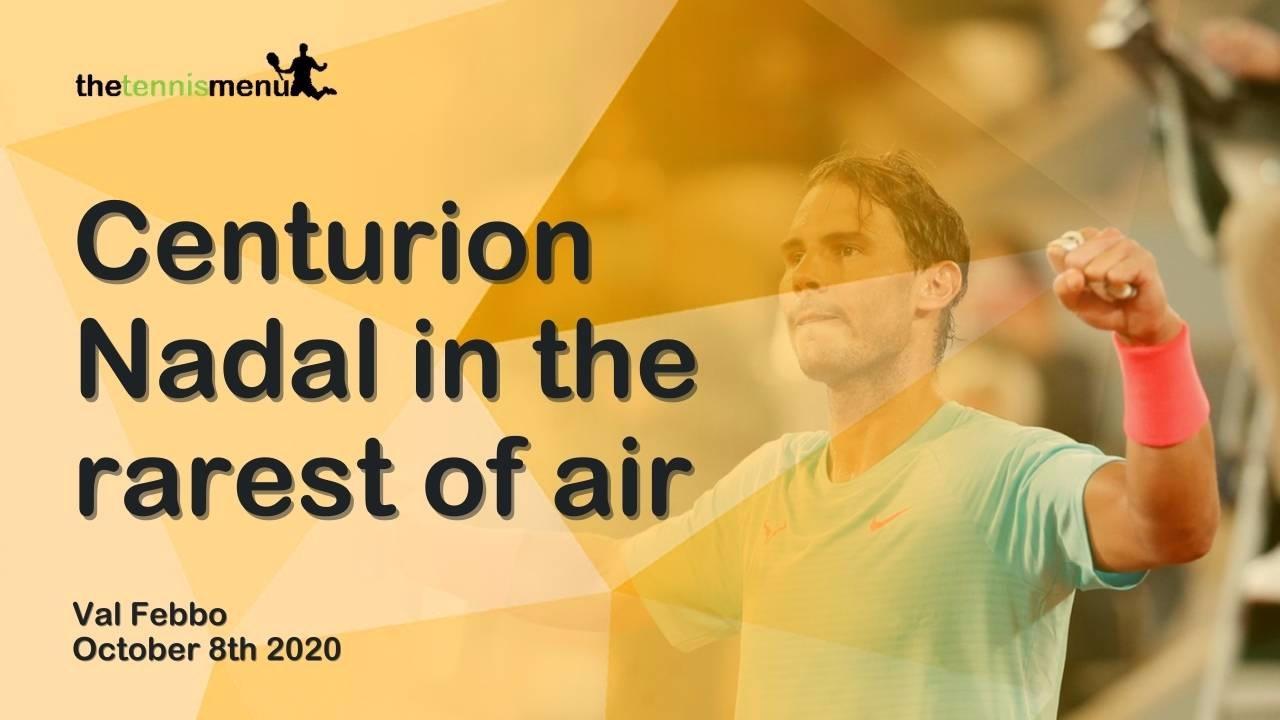 It’s rare that a player gets to play 100 matches at a Grand Slam, let alone boasting a 98% winning record at the tournament, which is the feat that the one and only Rafael Nadal has achieved at Roland Garros in 2020.

Following his 7-6(4) 6-4 6-1 win over Italian Jannik Sinner, Nadal’s record at the French Open continues to marvel the tennis world just as it has for the past 15 years.

The only two men to take down the Spaniard at the site of the clay court major have been Robin Soderling in the 2009 fourth round and Novak Djokovic in the 2015 quarterfinals, with the 19-time Grand Slam champion pulling out of a third round match in 2016 against Marcel Granollers before a ball was hit.

It is fair to say nobody will ever go close to winning 12 titles at the same major, let alone still have a chance to claim a 13th, so let’s dive into just how dominant he has been. 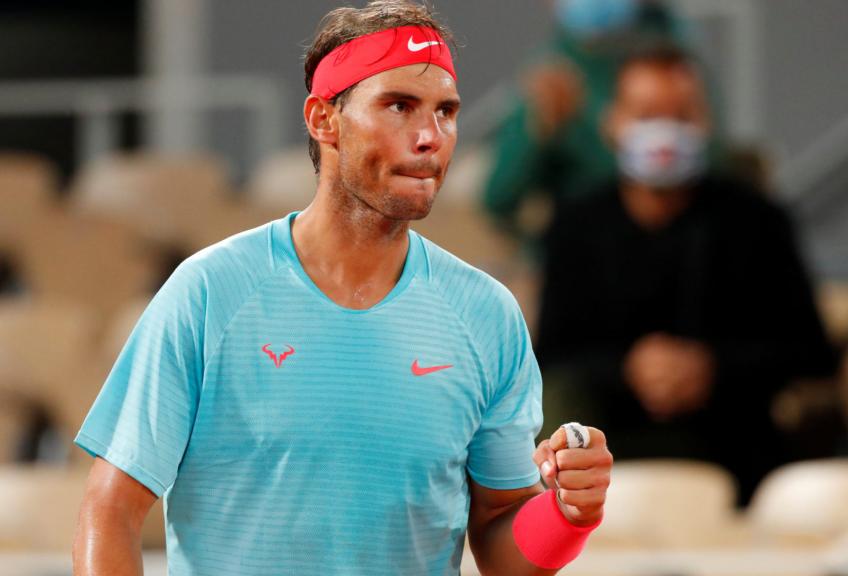 Rafael Nadal has done the unthinkable at Roland Garros

For starters, only five men have taken a set off the 34-year-old in the quarterfinals or beyond, with Roger Federer being the first to do so in the 2005 semifinal before Argentine Mariano Puerta did it in that year’s decider.

They were followed by Novak Djokovic, who achieved the feat in the 2012 final, David Ferrer in the 2014 quarterfinals and finally Dominic Thiem in the 2019 decider.

To go even further, Nadal has only ever been pushed to five sets twice at Roland Garros, a staggeringly low total considering he has played 100 matches at the tournament.

Only Djokovic in 2013 and American John Isner in 2011 have been able to take him the distance.

For comparison, Federer has played 114 matches at Wimbledon and pushed to five sets on 14 occasions, with Djokovic playing 83 at the Australian Open and going to a deciding set eight times.

Nadal’s record is so insane at Roland Garros, that he has only conceded 27 sets in his 100 matches, he has won a staggering 277 completed sets, unfathomable.

In fact, Nadal has beaten every one of the 66 different players that he has faced at the French Open, not to mention obliterating opponents from 21 different nations.

Despite Federer’s eight Wimbledon titles and Djokovic’s eight at the Australian Open, this feat of 12 at a single major is still unfathomable.

Each and every one of us as tennis fans should applaud the cataclysmic achievement that Nadal has been able to acquire, because it is truly something we will never see again.